The Central African Republic’s Sango-Coin-for-Citizenship Plan is against the law, says the Constitutional Court. 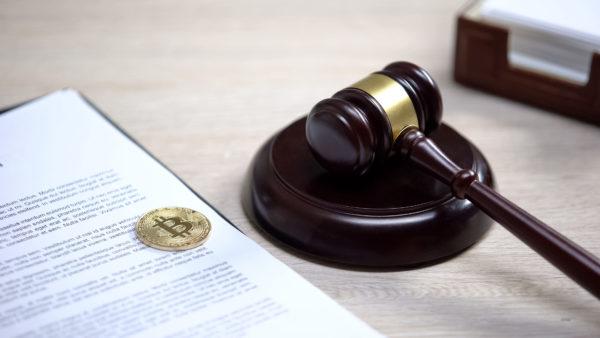 The Central African Republic’s constitutional court has reportedly said that the Touadéra government’s plan to give land and citizenship to people who buy sango coins is against the law. The court said that the sango-coin-for-citizenship plan must end because “nationality has no market value” in the country.

A constitutional court has ruled that the government’s plan to give full citizenship to people who invest in its sango coin cryptocurrency is illegal. This is likely to stop the Central African Republic (CAR) from reaching its crypto goals. The court also said that it is against the Constitution for the government to offer sango coin buyers land and access to minerals like gold.

According to the court, “nationality has no market value,” so the government of President Faustin-Archange Touadéra can’t keep promising citizenship to investors who buy $60,000 worth of sango coins.

In response to the ruling, a spokesman for the CAR presidency, Albert Yaloke Mokpeme, reportedly said that the government will now look for other ways to give land and citizenship to sango coin holders. He said:

We respect the court’s decision and we’re now looking at another way to offer land and citizenship to investors.

At the time of writing, President Touadéra, who has often tweeted about his government’s goals, had not made a statement. On the other hand, a website that keeps track of sango coin sales shows that more than a month after the token sale began, there are still more than 194 million coins that have not been sold.