OxBTC has been out since 2014 , Providing Cloud Mining at cheaper price 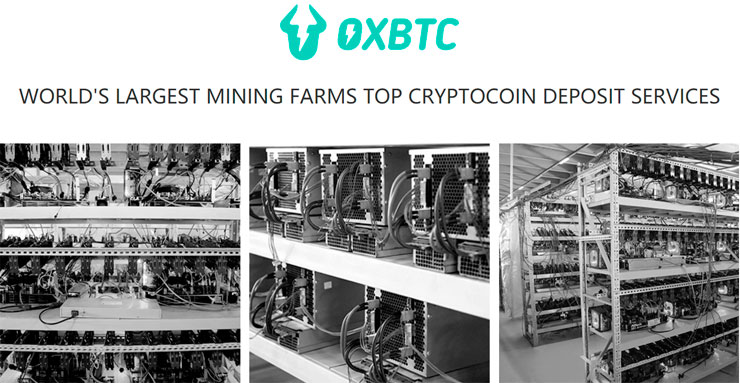 OXBTC platform promise to have the most profitable cryptocurrency investment with their cloud mining packages. At OXBTC users can purchase cloud hashing from as low as 0.228 USD per GH/s. Cloud mining is running on mining rigs of one of the world’s largest cryptocurrency farms.

OXBTC was founded in October 2014 by several well-known Chinese investors. These investors are not named however on their website. One of the founders, Mr. Weicheng Guo gave some interviews when the platform started and the company offered some huge discounts on the products. From those articles, we get to know Mr. Guo a bit better. He is around 30 and had several startup projects in different industries before starting OXBTC. He has been involved in bitcoin investment and mining almost from the very beginning. Under the same name, China also has a politician and a wealthy pharmaceutical supplier, but Mr. Guo from OXBTC does not wish to share more information about himself on the Internet.

Benefited by a very competitive electricity cost as low as 15 cents per kWh in the mining areas, and a fast business expansion, OXBTC is able to deliver the most cost-efficient cloud mining services to its global customers, the number of which is about to surpass 80,000.

At OXBTC, they prefer to have them called under the name of cryptocurrency investment service instead of cloud mining as they want to emphasize the financial nature of the coins. Mining can sound too technical for everyday investors.

Besides purchasing the hashrates for cryptocurrency mining, at OXBTC the clients can also trade the hash power on their platform.

The earnings from the mining activity appears right away on the client’s account. There is no holding period, users can withdraw the earnings 24/7. There is no limit for the withdrawals and they charge 0.0001 BTC/0.001 LTC fee on each transaction.

At OXBTC users can pay for the cloud hashing service by bitcoins or by litecoins. Credit card purchases or wire transfers are not accepted payment methods at OXBTC.

OXBTC is running a referral program. Compared to other affiliate programs at OXBTC there is no fixed commission after each newly referred client, but they offer 25% share of the earning of the new client if the user is lucky enough to win. Drawings are happening once a week. The price is 25% of the earning of the mining activity and the interest on the deposits applies for a week long. 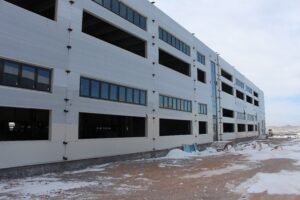 Fees and Pricing Of OxBTC

The fees of the cloud mining contracts at OXBTC are depending on the amount of hash power purchased. The minimum amount of the contracts are very low as well as the fees compared to market competitors.

The cloud mining at OXBTC costs as per below:

The OXBTC platform has a very promising pricing structure so clients can start cloud mining bitcoin from a price as low as $0.228 per GH/s that is beating the market average fees. There is also the opportunity to buy further altcoin contracts. As a special feature OXBTC also offers two types of deposits for bitcoins and paying reasonable interest rates. Overall the services provided by OXBTC are very appealing, however, the fact that their parent company is running multiple cloud mining sites and does not provide real details about themselves is definitely a red flag that their operation might not be legitimate in the long run. 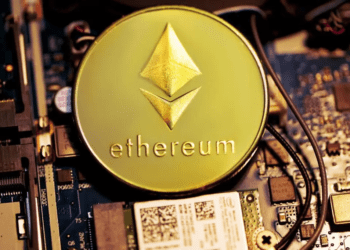 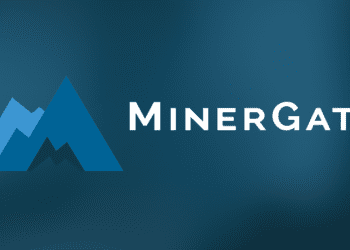 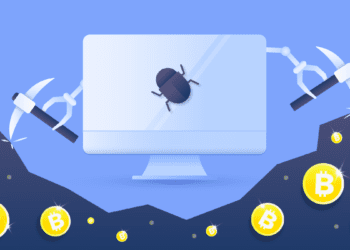 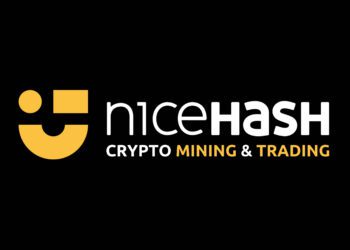 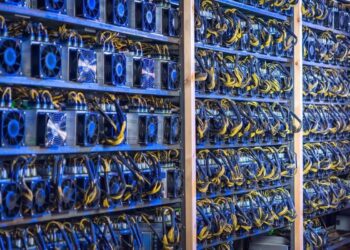