Famous Celebrities who Invested in SafeMoon – More to Come?

SafeMoon has been making Headlines everyday, with various celebs tweeting about it 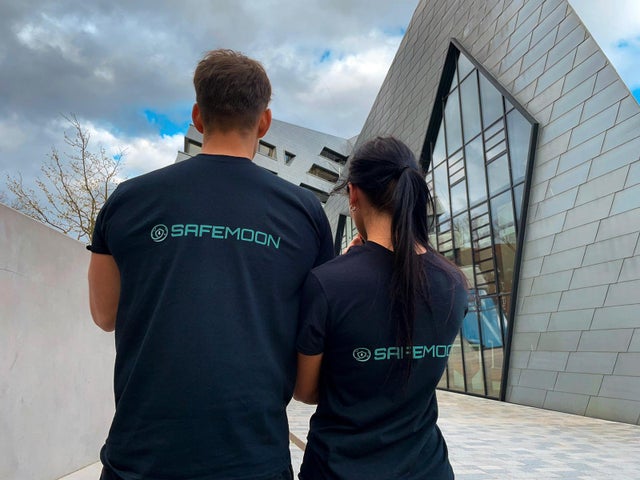 SafeMoon grabbed the attention of crypto enthusiasts this past Sunday after it logged a 99% rise. On April 20, the token soared to its highest level yet when it traded for $0.000013, as per data from CoinMarketCap

SafeMoon is the latest digital asset to sweep the internet with its promise of rewarding investors who buy and hold instead of trade it. The Defi token was founded this April by CEO John Karony with the aim to circumvent bank lending and establish peer-to-peer networks.

Famous Celebrities Who Tweeted About SafeMoon

Jake Paul is a Famous Vlogger, YouTuber, Boxer. Who tweeted about #SafeMoon by also roasting a Boxer. 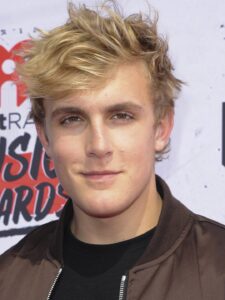 Everyone needs #SAFEMOON or this will be you 📈 pic.twitter.com/r9DCQG0pmQ

Jesse Wellens is a famous YouTuber, popularly known to run the BFvsGF Prank Videos. Also Tweeted about how popular SafeMoon has gone 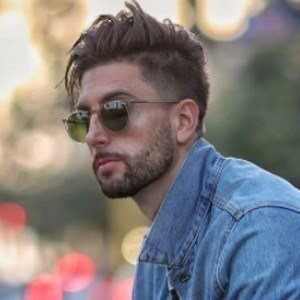 Seems that #SAFEMOON got way too popular than it could handle. Whalers jumped in pumped and dumped. Such a strong hodl community. I still believe.. things take time.🚀 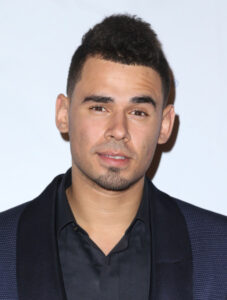 BrettRatner is popularly known as a Director and Producer mainly for the Rush Hour Movie franchise. 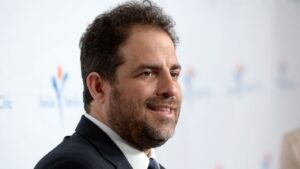 Daniel Keem, better known by his online alias Keemstar, is an American YouTuber and streamer was one of the first one to get into SafeMoon and making tweets about it. 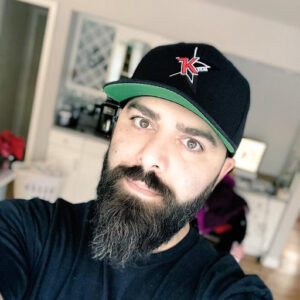 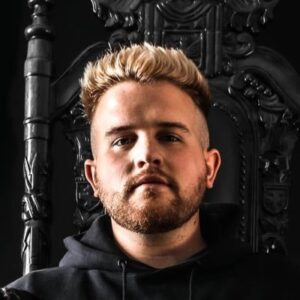 How to buy #SAFEMOON
Hopefully this helps! pic.twitter.com/AvObBwZSWN

Ok I have a #SAFEMOON plan . The awesome #dogearmy has Helped me understand how to buy SafeMoon 🤑

Ok I have a #SAFEMOON plan . The awesome #dogearmy has Helped me understand how to buy SafeMoon 🤑

Was awesome watching this coin bouncing back to green while most others stayed in the red.

Today I’m hyping the new #altcoin together we will make it #moon retweet this to grow the #shitcoin army and make sure you a following with notifications on so you don’t miss the announcement. #crypto 🔥🌶