Members of Ethermine can use the new service to pool their ETH and earn an extra 4.43% interest per year on top of their ETH deposits. You can enter with as little as 0.1 ETH ($159). 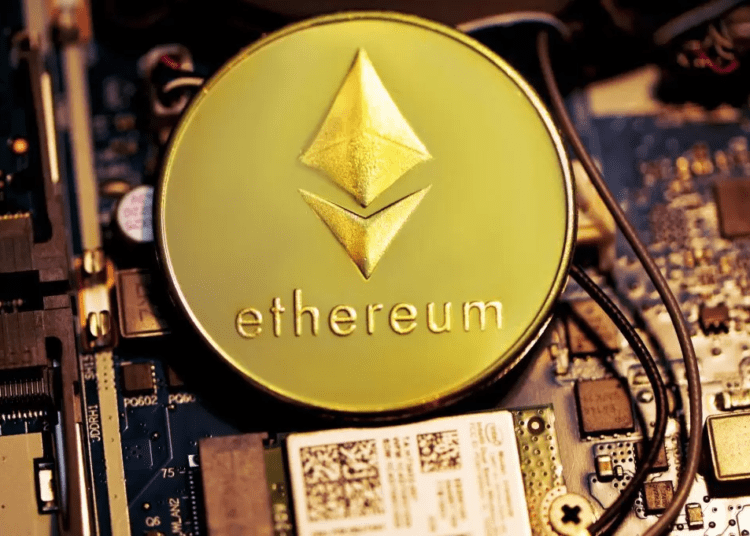 Before the Ethereum (ETH) Merge on September 15, which is coming up rapidly, the largest Ethereum mining pool in the world, Ethermine, has released a new staking pool for users. But, it is important to note that U.S. miners can’t use it.

Members of Ethermine can use the new service to pool their ETH and earn interest on top of what they put in. You can enter with as little as 0.1 ETH ($159). But the fee goes up as the size of the holding goes down. At the moment, the platform is offering ETH stakers an annual interest rate of 4.43 %.

These types of staking pools are important because they offer competitive interest rates and lower entry barriers than solo staking as node operators, which requires at least 32 ETH ($51,000) to run. In comparison to Ethermine’s interest rate, staking on Ethpool as a node operator earns an annual interest rate of 4.6%.

Ethermine is currently a multi-currency mining pool that lets users mine ETH, Zcash, Ethereum Classic (ETC), Beam (BEAM), Ravencoin (RVN), and Ergo. The change to offer staking is a bit of a turn for the company (ERGO). 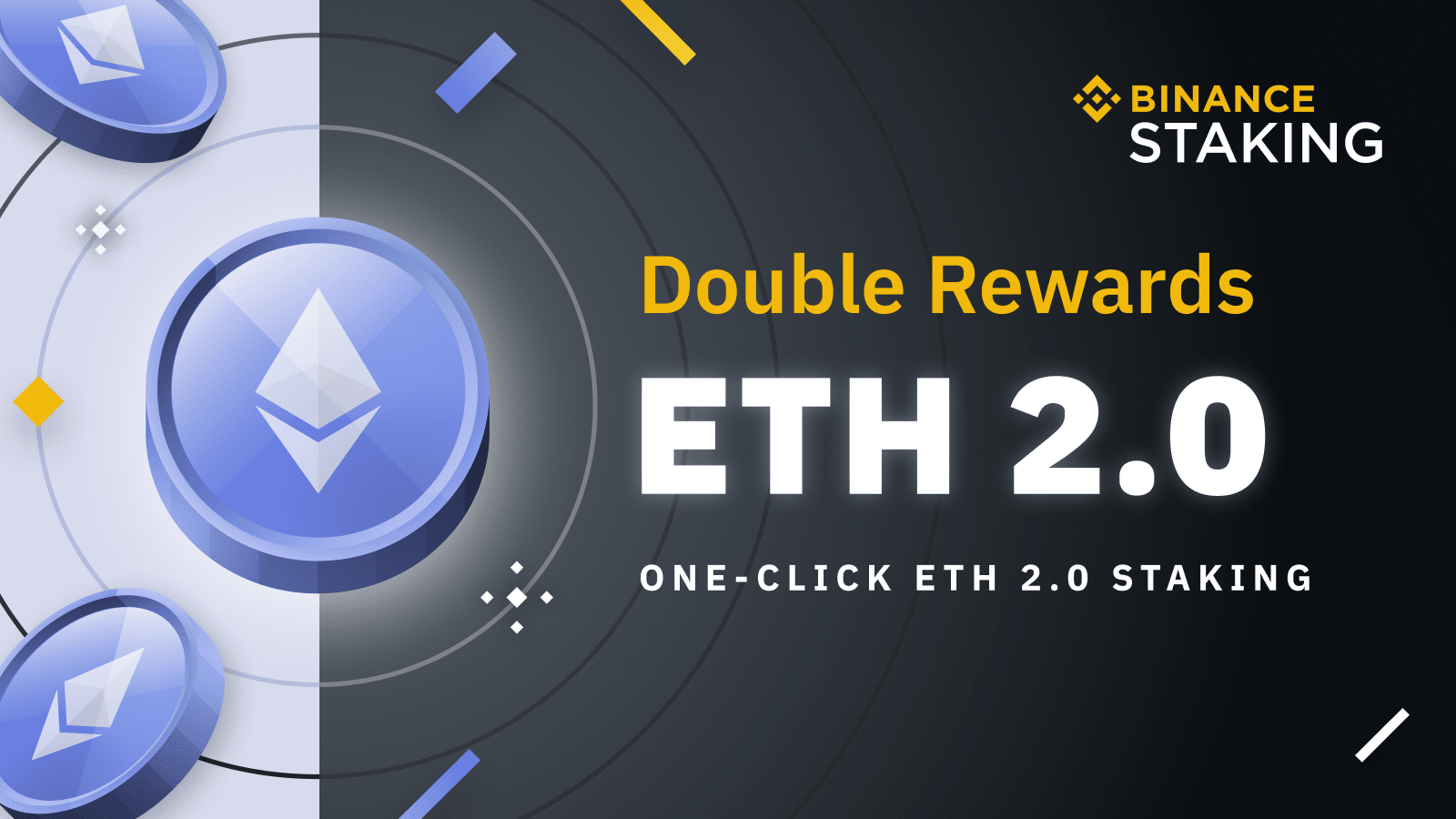 After the merge, ETH mining will be phased out as the network moves from a proof-of-work (PoW) mining model to a proof-of-stake (PoS) staking model.

At the time this was written, there were 222,657 miners working on Ethermine. Together, they did 261.1 terra hashes per second (TH/s) of work. After September 15, the pool will only continue to support Proof-of-Work mining for Ethereum Classic (ETC), Ravencoin (RVN), Ergo (ERGO), and Beam (BEAM).

On the dashboards of miners, there will be a countdown clock for Merge. Miners can keep mining ETH until the timer reaches zero.

Soon, PoS validators will replace ETH miners. This could cut the amount of electricity used by the ETH network by 99%. But some people in the ETH mining community have pushed to keep the current PoW consensus mechanism because the change will make their expensive and high mining rigs useless.

Others in the crypto community with a lot of influence have also been critical, saying that the changes will have high effects beyond the loss of mining. The current PoW system uses a lot of energy. Miners use a lot of computer power to solve difficult puzzles, verify transactions, and earn ETH.

Under the Proof-of-Stake (PoS) model, participants or validators lock up a certain amount of cryptocurrency in a smart contract on the blockchain. This helps keep the network safe and decentralised.