After Binance, FTX is working with Busan City to launch a crypto exchange.

Following in the footsteps of Binance, FTX is collaborating with Busan City to launch a cryptocurrency exchange. 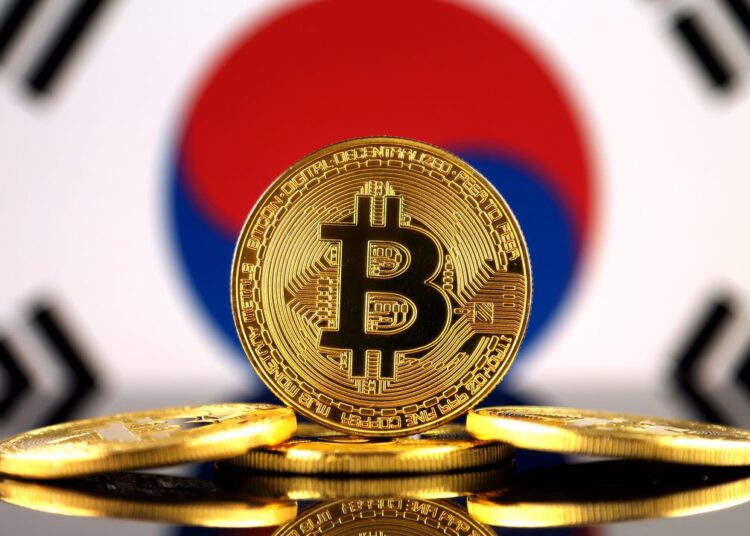 The whole world is getting more and more interested in the crypto industry. Governments have finally started to listen to the masses and make laws that are crypto-friendly. South Korea seems to be in a good position to become a hub for crypto. The country has been putting a lot of effort into both crypto and the metaverse. The city of Busan signed a deal with the well-known cryptocurrency exchange FTX to speed up its move into the industry.

Sam Bankman Fried’s FTX is making a lot of noise for a few different reasons. From rumours about its Huobi takeover to its SBF’s recent trip to the White House, FTX is the talk of the crypto town. Now, to add a feather to its cap, the exchange signed an agreement with Busan City to bring blockchain-based businesses to the region.

In a recent press release, the department of Busan Metropolitan City said that FTX would help the city spread education about blockchain. The exchange is expected to work with universities in the area to do the same thing. 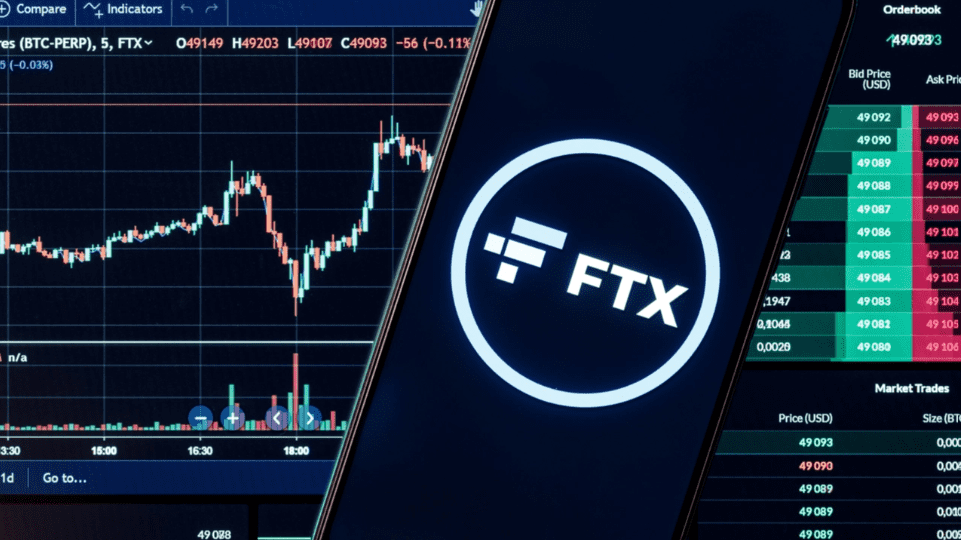 The firm will also work with the city to set up the Busan Digital Asset Exchange. Speaking about the same, Busan Mayor Park Hyung-jun said,

“With this agreement, we will help set up the Busan Digital Asset Exchange and create a new growth engine for the local economy by making Busan a specialised block-chain city. I won’t give up.”

Also, FTX is said to be planning to open a branch in Korea within the next year.

Busan the next blockchain hotspot?

Busan has said that it wants to learn more about blockchain technology. The city wanted advice from people who have worked in the industry for a long time. Because of this, the city has taken platforms like FTX and Binance under its wing. 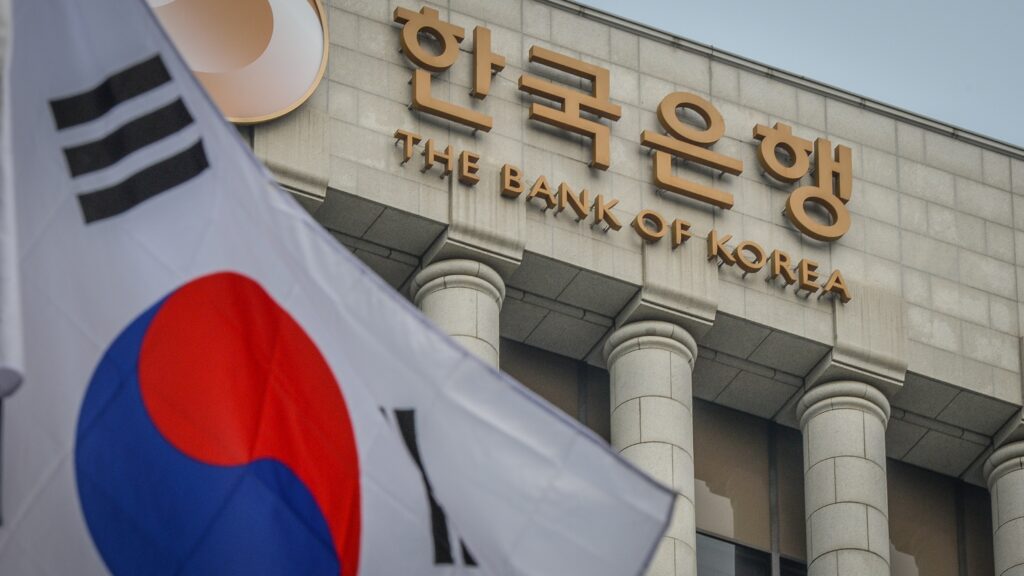 Binance just announced last week that it had signed a Memorandum of Understanding [MoU] to help build up the city’s blockchain ecosystem.

After the Terra event, people haven’t been very interested in cryptocurrencies. While the government of South Korea works on a major plan, the cities in the region seem to be focusing on blockchain technology.