Following the confiscation of more than $600 million in illegally obtained funds by the force's criminal asset confiscation command since its inception in February 2020, the new unit was set shortly thereafter. 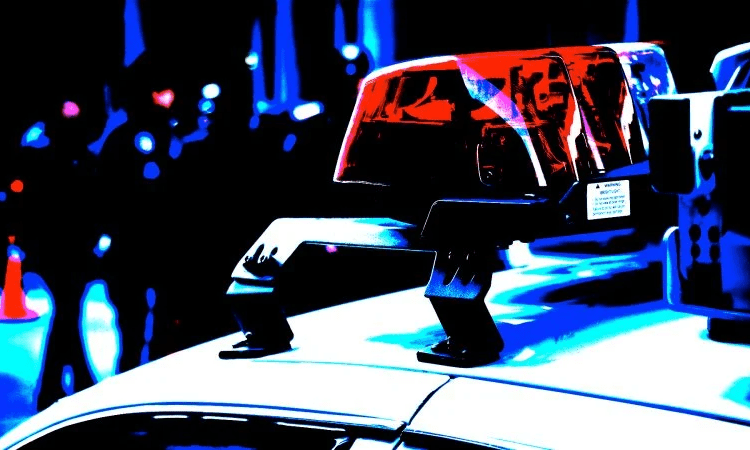 The Australian Financial Review (AFR) reported on Monday that the Australian Federal Police (AFP) has established a unit to combat the use of cryptocurrency as a method of money laundering and offshoring.

After achieving its target of seizing $600 million from the proceeds of crime two years earlier than set, the force’s criminal asset confiscation command decided to establish the new unit. In the month of February in the year 2020, the command was formed.

According to Stefan Jerga, who is in charge of the new unit, the utilisation of crypto in criminal crime has significantly increased over the past few years, which is why a separate team is now required.

AFP Commissioner Reece Kershaw stated that despite the fact that the amount of cryptocurrency seized was relatively insignificant in comparison to cash and property, a focus on cryptocurrency provided benefits in the form of great intelligence insights into the business models of organised crime.