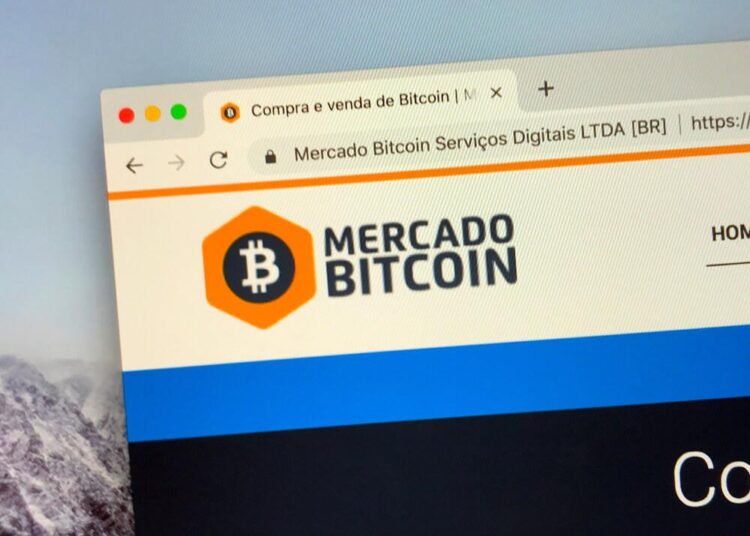 In 2022, there was one of the worst crashes in the history of crypto. Bitcoin (BTC) had its worst quarter, and many crypto companies went bankrupt. Also, top companies fired a lot of employees to save money.

In following with this trend, 2TM has let go of 15% of its employees, or about 100 people. 2TM is the holding company for Mercado Bitcoin, which is Brazil’s largest crypto exchange based on market valuation.

Are foreign crypto exchanges at an unfair advantage? 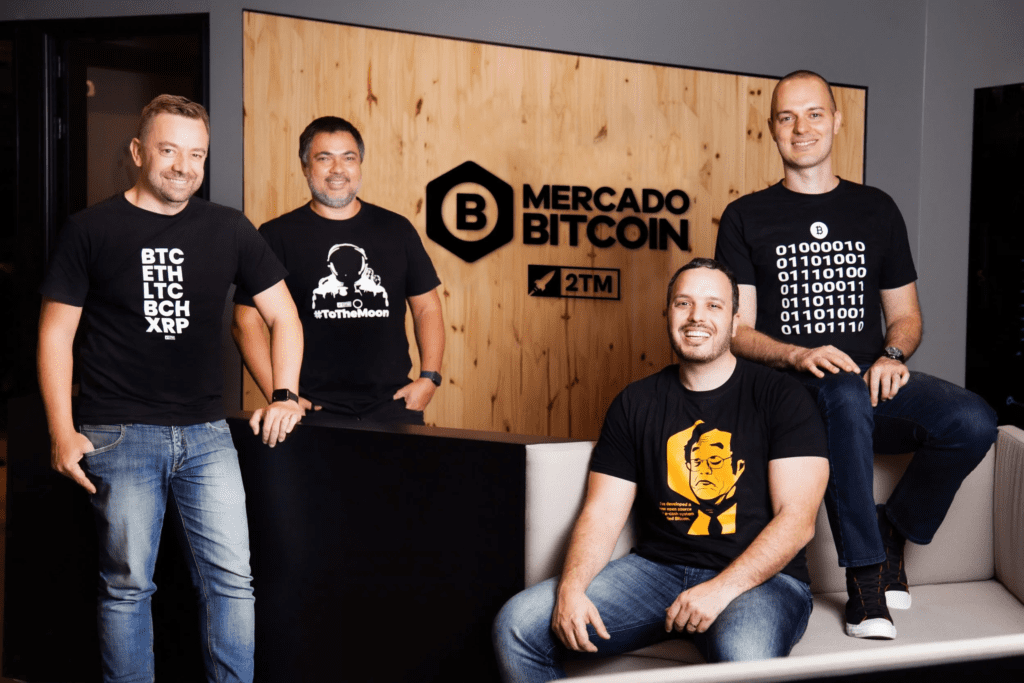 A company statement said that the continued bad economy was a factor in the decision to lay off workers. A spokesperson told CoinDesk that foreign exchanges did not follow the same reporting and KYC (know-your-customer) standards, which led to “unbalanced competition.”

In April, Brazil’s senate passed a crypto bill, but the country’s Chamber of Deputies hasn’t had a chance to vote on it yet. ABCripto, a group of local exchanges, has asked the Chamber of Deputies to require crypto exchanges to have an employer identification number in order to apply for a licence in Brazil. Foreign exchanges have not taken a liking to this measure.

“The competitive environment remains deteriorated and unfair, lacking the approval of the legal framework for crypto-activities, as players following the law are penalized by companies that ignore local rules.”

It’s not the first time that 2TM has fired employees. Early in June, the company fired more than 80 people. The company had stated that the scenario went beyond reducing operational costs.

Bitso, which is Mercado Bitcoin’s main competitor in Brazil, also let go of 45% of its staff. Also, Buenbit, a company based in Argentina, fired 45% of its employees.

After a short break in mid-August, the crypto markets are once again going down. The strategies of the company show that this crypto winter is one of the coldest. Many employees who worked for cryptocurrency firms lost their jobs, and this seems to be a trend that won’t go away.