Christopher Freeman reportedly sued in the Southern District of New York. In his lawsuit, he claimed he was deceived into straying from Stake.com's formula.

The crypto-verse is magical. Recent months have been chaotic. As several projects fail, lawsuits flood the market. Another crypto lawsuit. It was a single entity this time. Stake.com’s former partner is suing the platform’s founders, it was revealed today.

Former partner Christopher Freeman reportedly filed a civil lawsuit in New York. In his filing, he sought $400 million in punitive damages, seeking he was deceived into straying Stake.com. 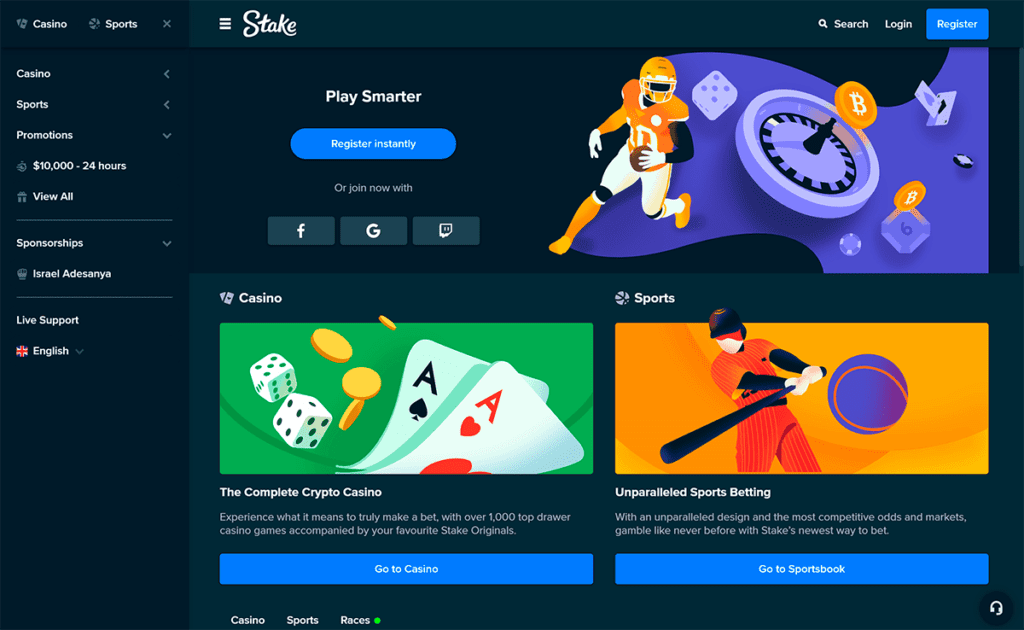 Ed Craven and Bijan Tehrani, founders of Stake.com, live lavishly, and their expensive houses are held against them. The firm processed $100 billion in bets, he said. Freeman used this to tout the Bitcoin casino’s success.

Tehrani and Freeman reportedly attended the same primary and high school. After meeting Craven in 2013, they started Primedice, a casino. Tehrani and Craven owned 40% of Primedice, while Freeman owned 20%. This mirrored their initial investments, reportedly.

Within nine months, Freeman’s stake fell to 14%. It was done to reward other developers. While this didn’t sit well with Freeman, he pitched the idea of a crypto casino in 2016. Freeman claimed the other two were uninterested in regulations.

The firm vowed to resist Freeman’s demands. The Bitcoin casino’s founders were confident Freeman’s claims would be dismissed.

In a new turn of events, the duo decided to proceed with Stake.com while Freeman was left high and dry. Tehrani and Craven urged Freeman to move to Australia to join the crypto casino. Freeman filed,

“Later, when Stake.com launched as a virtual casino which included a competing online dice game and many other features Freeman had proposed and helped design, Tehrani and Craven affirmatively tried to assuage Freeman’s dismay at having been misled by affirming that he still retained his stake in Primedice.”

Freeman was banned from Primedice.