According to CVM, only Brazil's B3 stock exchange can intermediate securities in the country. 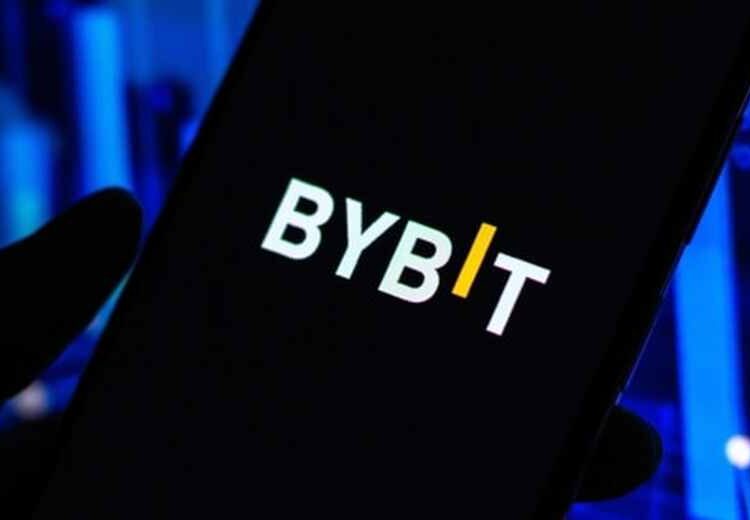 ByBit was ordered by the CVM, in a declaratory act that was published on Monday, to halt “the public offering of any securities intermediation services, directly or indirectly, including through the use of websites, applications or social networks.” These services include those that involve the trading of financial assets.

ByBit allegedly “sought to raise funds from investors residing in Brazil for investments in securities,” despite the fact that the company lacked authorization to act as a securities intermediary, as stated by the CVM. Only the Brazil Stock Exchange (B3) is authorised to sell securities within the country of Brazil. 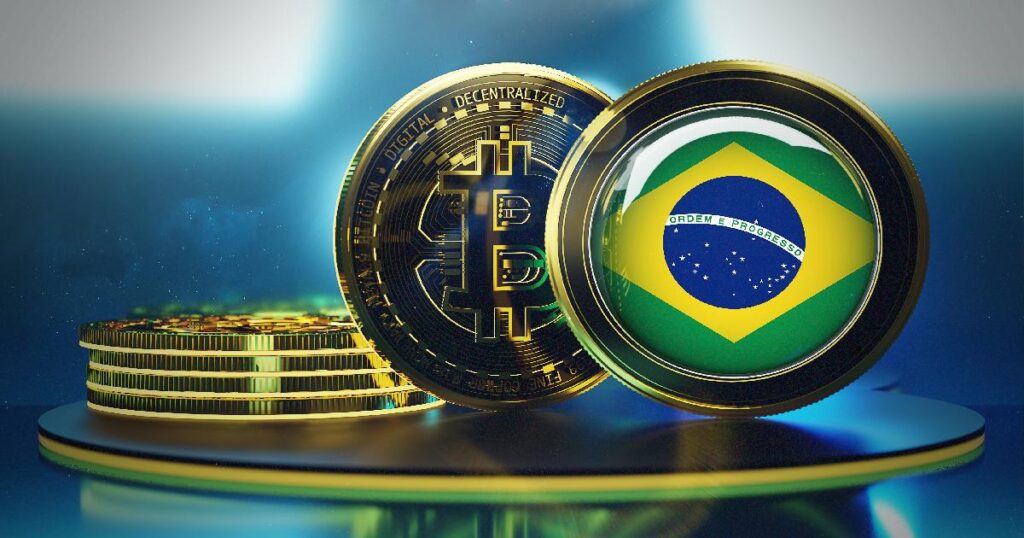 A request for comment was made to Bybit, but they did not respond to the inquiry. The CVM also stated that ByBit must immediately comply with the ban; otherwise, the commission will impose a daily fine of 1,000 Brazilian reals, which is equivalent to $194 in American currency.

Bybit made the launch in April that it would now let Brazilian users purchase cryptocurrencies using Brazilian reals. The company also launched earning products and a non-fungible token (NFT) marketplace at the same time.

ByBit stated to CoinDesk InfoMoney in June that it was closely following the crypto regulatory debate in Brazil, in order to take the best approach possible and to avoid repeating the situation that Binance faced in 2020, when it was suspended by the CVM.