Tokens that are listed on Upbit, the largest exchange in South Korea in terms of trading volume, are able to see major market movements. 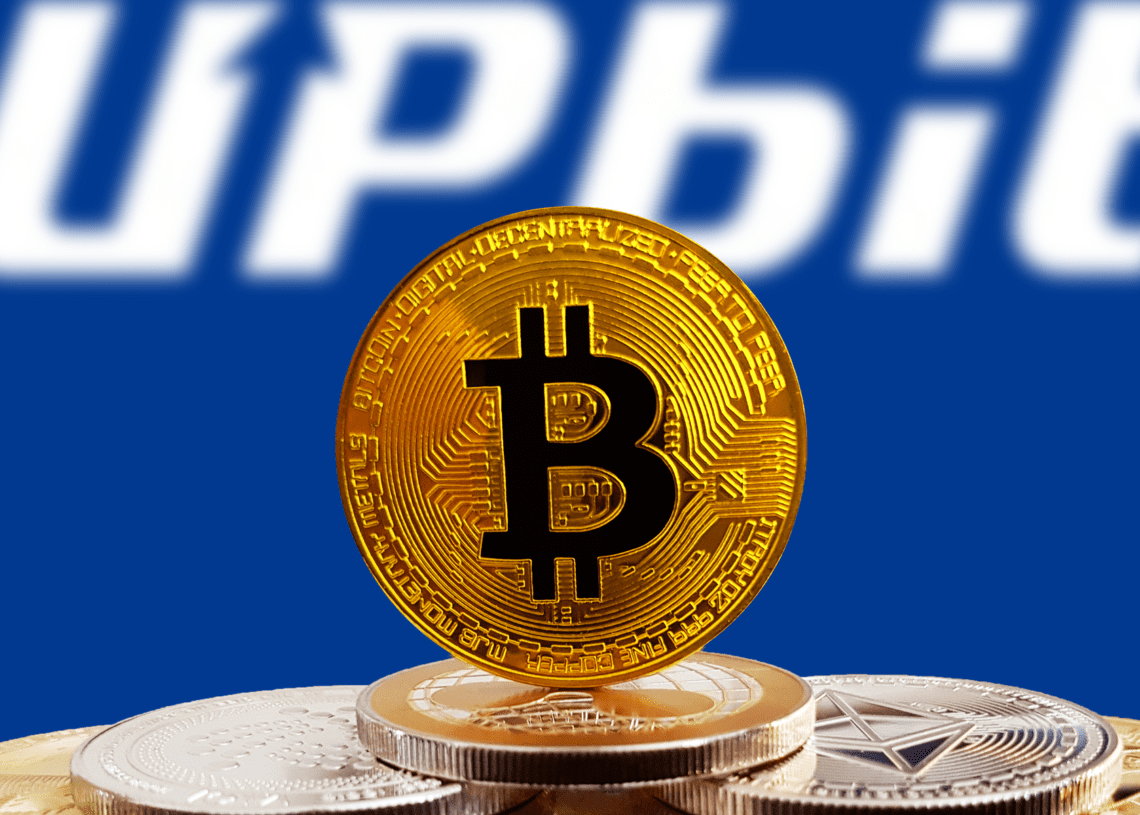 In response to pressure from the government in the wake of the failure of the Terra stablecoin, South Korea’s largest crypto exchange published its token listing procedure on Friday.

The listing procedures involve conducting an investigation into the openness of the underlying project, providing support for transactions, and ensuring investors have an equal opportunity to participate. The violation of laws, the discovery of technological vulnerabilities, the abandonment of the project, and concerns regarding user protection are all criteria for delisting. 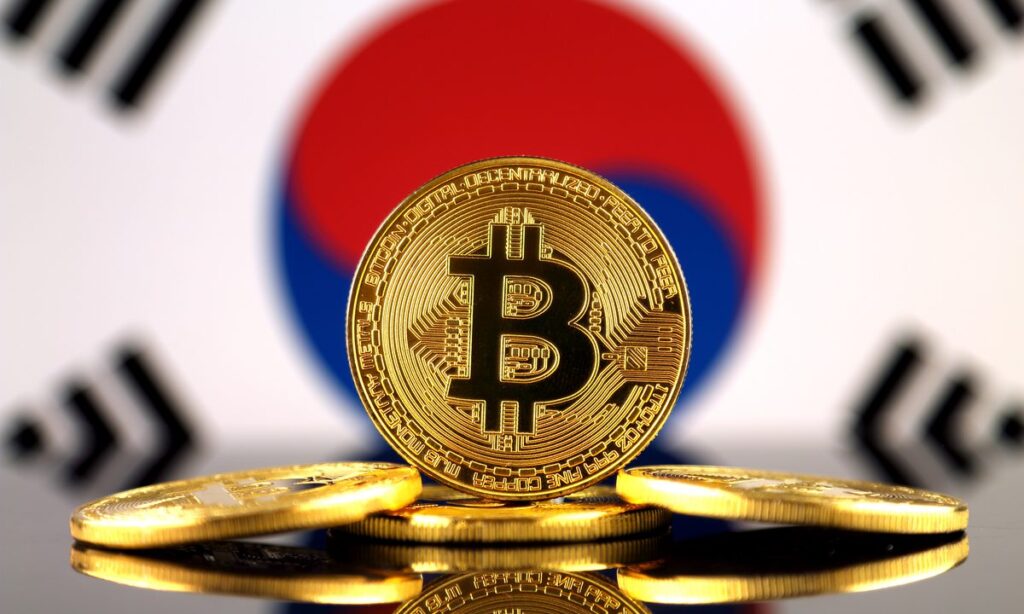 The notice of delisting is distributed by the exchange based in Seoul ten days in advance, unless an emergency situation exists.

A listing or delisting on the platform can have an effect on the price of a crypto because Upbit is the most active cryptocurrency exchange in the country in terms of trading volume.
In an interview with CoinDesk, a senior executive at the exchange stated that “cryptocurrencies are no different from the products that go on the shelves at grocery stores or department stores,” he said, adding that clients have options. There is a demand for sweets in addition to people shopping for vegetables because not everyone wants to eat peas and carrots. 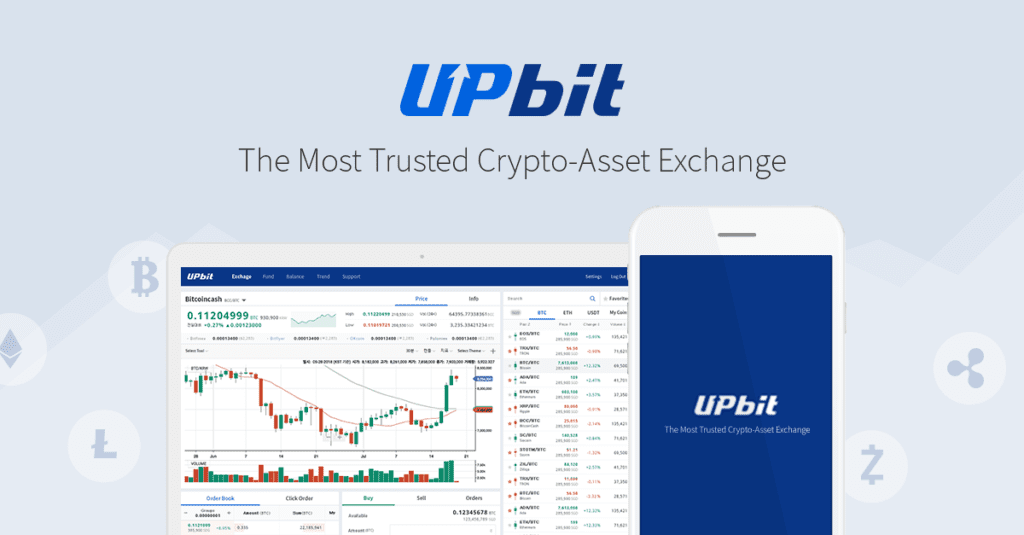 It was his opinion that certain coins, such as meme coins, “simply do not fall neatly into a set of categories made for securities or other commodities.”

According to what he had to say, “Local regulations will, in most cases, work against the competitiveness of a market.”

In June, the Korea Blockchain Association was abandoned by five of the nation’s exchanges, which led to the formation of the Digital Asset Exchange Joint Council.

Upbit will play an important role in this self-regulatory organisation, which intends to draught policy proposals for the attention of government officials.

Upbit, like other exchanges, has been impacted by the decline in the market, with revenue falling by 70% in the second quarter.