Crypto lender Nexo gives another $50 million to the Token Buyback Initiative Nexo will hold on to its native tokens for 12 months after it buys them. 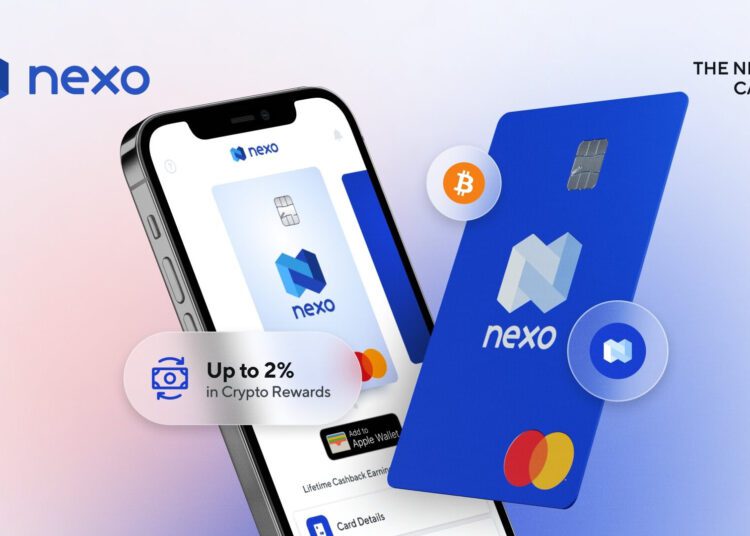 Crypto lender Nexo gives another $50 million to the Token Buyback Initiative Nexo will hold on to its native tokens for 12 months after it buys them.

A press release says that Nexo, a platform for lending cryptocurrency, has added $50 million to its token buyback plan.

Over the next six months, the lender based in Switzerland will buy $50 million worth of its own token. This comes after an earlier buyback that brought in $100 million from November to May. 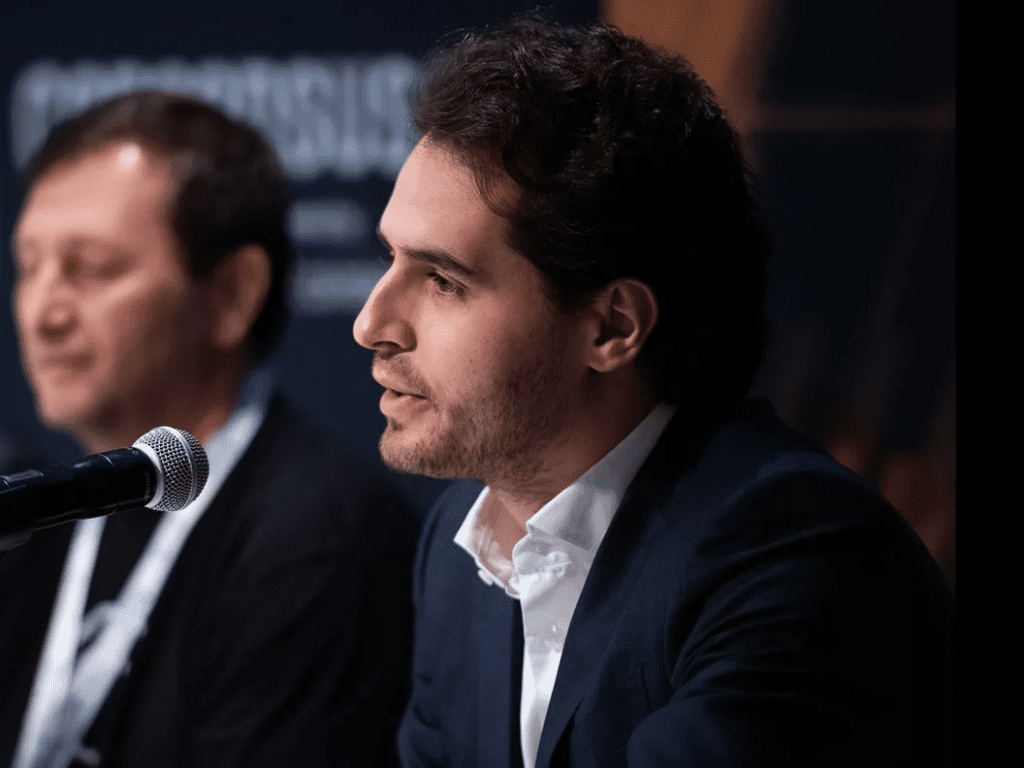 So far, Nexo has been able to avoid the problems that other companies have had this year because of the tough market downturn. Another lender, Celsius Network, went bankrupt after stopping withdrawals in June. Former industry leaders like Voyager Digital and Three Arrows Capital have also gone bankrupt, and the price of crypto assets has fallen by a lot. 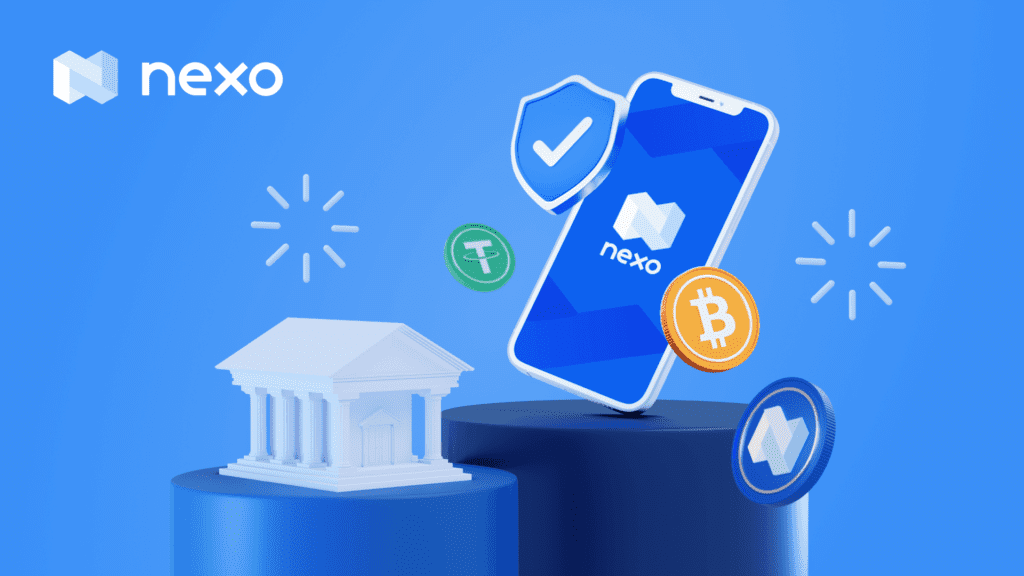 “In these tough market conditions, the NEXO Token has moved steadily along with BTC and ETH, “Antoni Trenchev, who helped start Nexo and is now its managing partner, said this in a press release. “Right now, our investors and clients need a stable place to stand, and our third token buyback will give them that as we get off the latest market roller coaster.

Once Nexo tokens are repurchased, they will be sent to the company’s on-chain Investor Protection Reserve for 12 months. After that, they might be used for interest payouts on the platform or strategic investments through token mergers.

After Celsius ran into interest, its competitor Nexo said it was interested in buying its assets, including customer data.