CZ says that the new free-to-own model for GameFi is “high risk.”

CZ says that the new free-to-own model for GameFi is "high risk." On Monday, the blockchain gaming company in question got more than $200 million to expand its NFT operations. 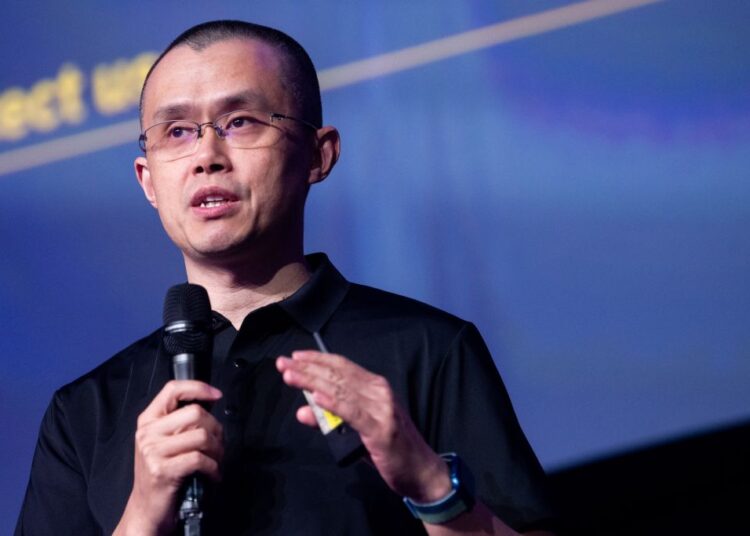 Changpeng “CZ” Zhao, the CEO of Binance, wrote on Tuesday that he didn’t like the new “free-to-own” business model in the GameFi space:

“If everything will be free in the world, why do we have to work so hard…”

The CEO of Binance then said that nothing is completely free. He pointed out that the exchange can offer trading with no fees for Bitcoin (BTC) and Ether (ETH) pairs because other trading pairs bring in enough revenue. He also said that early adopters of new projects where players can sign up for free can take a big risk.

Limit Break, a new gaming company that raised $200 million in venture capital on August 29, is getting the most criticism from CZ. DigiDaigaku, a free-mint NFT collection, helped spread the word about the project.

The new web3 model that will change game monetization forever.

At the beginning, the community can start for free because they own NFTs, which act as factories to make new NFTs for gameplay and cosmetics. The idea is that since NFTs are free, players don’t feel like they have to get their money back as quickly as possible, so they can play the game for much longer. 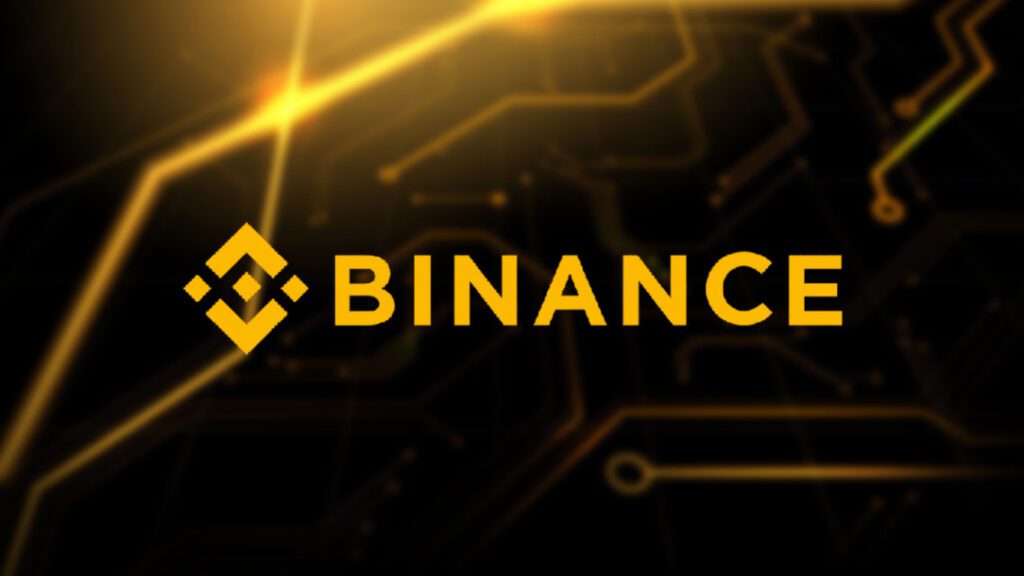 Ryan Foo, a game economist at Delphi Digital, said that Limit Break only takes a 10% transaction fee for NFTs. In the weeks since the NFTs were released, collectibles worth about 3,900 ETH have been sold, bringing in more than $600,000.

In the past few months, people who have worked in the gaming industry for a long time have been very critical of blockchain games because they focus on “making money” instead of having fun. For example, Mojang Studios, which made Minecraft, said it would ban NFT integrations because “speculative pricing” and “investment mentality” take away from the game experience.