"On the dark web, the only accepted form of payment for transactions is cryptocurrency. The arrests are linked to international drug cartels "according to C. V. Anand, the Commissioner of Police in Hyderabad, India. 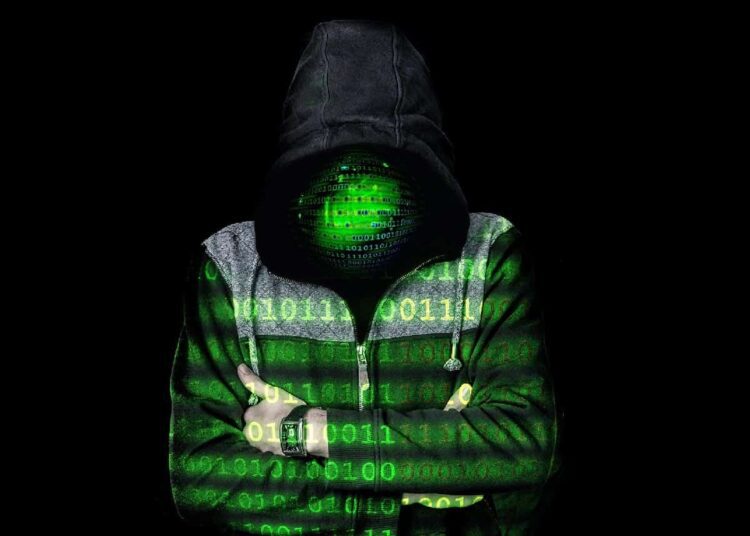 The Hyderabad Narcotics Enforcement Wing was successful in disrupting a drug trafficking network that was being run through the Darknet and arresting eight of the network’s participants.

The police discovered 184 LSD blots, 10 grammes of MDMA, 1450 grammes of marijuana, and 140 grammes of charas on them and seized all of it.

“Every transaction that takes place on the dark web uses some form of cryptocurrency as its medium of exchange. According to C. V. Anand, the Commissioner of Police in Hyderabad, the arrests are linked to international cartels.

Narendra was involved in the illegal drug of narcotics via the dark web with the assistance of social media networks. He also made use of single-use cryptocurrency wallets and other covert applications in order to deliver narcotics to the residences of consumers or second-level peddlers. He has 450 consumers spread across the country of India.

It appears that Farhan Mohd Ansari has taken to using social media and the dark web in the same manner. In addition to that, he sent the drug via courier.

They attempted to conceal the shady dealings by using the dark web.

Utkarsh Umang, one of the men who have been arrested, is said to have received significant supplies from Narendra and Farhan, which he then distributed at parties that he hosted at five-star hotels.

According to CV Anand, “As of right now, 30 consumers have been identified, and action will be initiated as per the law.”