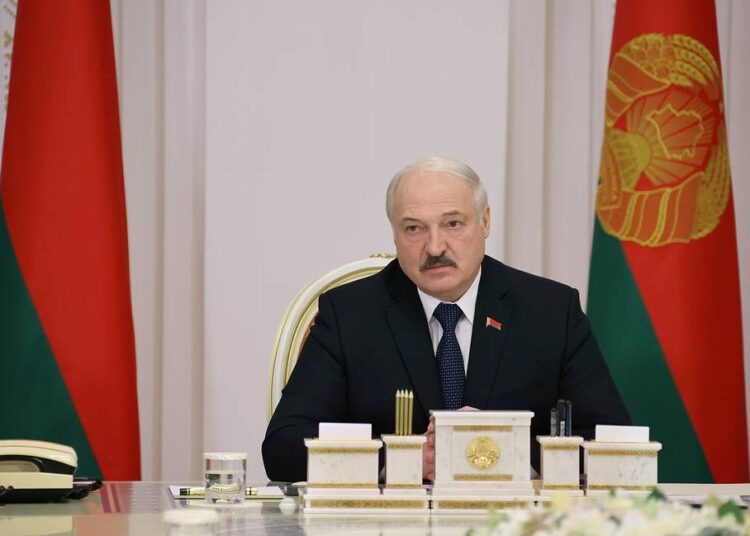 “Passports of Belarusians” is a collection of non-fungible tokens (NFTs) said to contain the passport data of the country’s president and close associates. The group tried to list the collection on leading NFT marketplace Opensea, but the platform removed it as a violation of its terms. 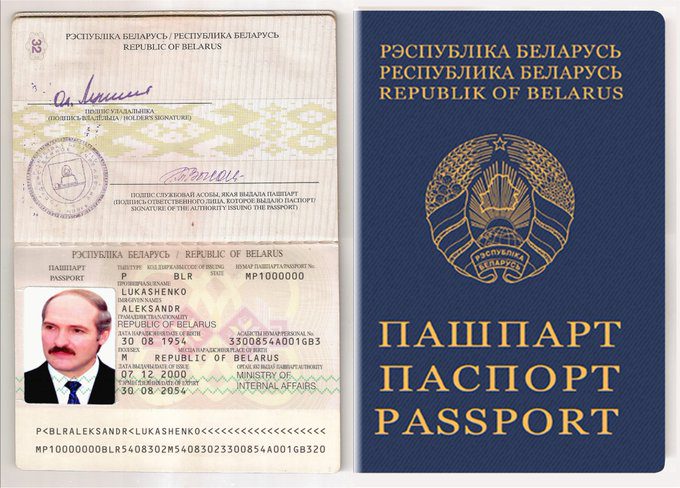 The group is launching the NFTs on Lukashenko’s birthday, Aug. 30. “Help us ruin it for him,” they urge followers, offering a “special offer” to buy a version of his passport with a photo of “the dictator behind bars… while he’s still alive.”

🧵1/3🔥For the 1st time in human history a #hacktivist collective obtained passport info of the ALL country's citizens. Now we're offering you an opportunity to become a part of this history 😎. Get a unique digital version of #lukashenka passport as #NFT https://t.co/gOlWdoUehi pic.twitter.com/RxdWpBqA8f

In another tweet, the hacktivist collective says it’s selling the passports of Lukashenko’s closest allies “and traitors of the people of Belarus and Ukraine.” All funds raised will go to “hitting bloody regimes in Minsk & Moscow,” its members say.

Some in the crypto community doubt the documents’ authenticity, Bits.media reports. It points to a typo on the first page of the digital version of Lukashenko’s passport and a misspelling of his first name in English.

‘Belarusian Cyber Partisans’ have been targeting the Lukashenko-led administration of the Eastern European nation for its support of Russia’s invasion of neighbouring Ukraine. It claimed responsibility for a cyberattack on Belarusian country, demanding the withdrawal of Russian troops.

The hacking group raises funds in cryptocurrency to finance its activities. According to a report by blockchain analytics firm Elliptic published in early February, before Russia launched its “special military operation” in Ukraine, Belarusian cyber guerrillas had collected $84,000 in BTC in the preceding six months.