Iran has given its approval for the use of crypto for trading and importing.

Iran has given its blessing for the use of cryptocurrencies in commercial transactions and imports. 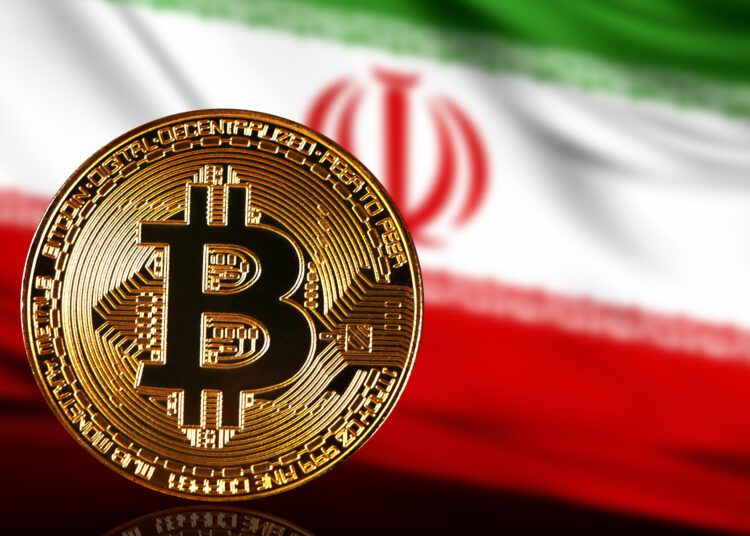 Reza Fatemi Amin, the Minister of Industry, Mines, and Trade, said that cryptocurrency can now be used to trade and import goods in Iran. The approval is a way to get around US sanctions on its banking and finance sector.

Amin says that the administration finalized the regulations for using cryptocurrencies instead of the dollar and euro on Sunday. “All the problems with crypto-assets have been solved, like how to get fuel and energy and how to give out licenses,” he said.

Iran made its first official order to buy cryptocurrency worth $10 million earlier this month. It was a test to see if the country should be able to trade with digital assets that don’t go through the global financial system. It also helped trade with other countries that were also blocked by US sanctions.

“By the end of September, cryptocurrencies and smart contracts will be widely used in foreign trade with target countries,” says Alireza Peymanpak, the head of Iran’s Trade Promotion Organization and an Iranian deputy trade minister (TPO).

Iran has had a hard time with cryptocurrency. In 2019, Iran’s central bank put a ban on trading cryptocurrencies inside the country. But the government still let people pay for imports with crypto, like bitcoin.

Reports say that since March 21, 2022, police in Iran have seized more than 9,000 illegal crypto-mining rigs. There have been a lot of power outages in the country because of crypto-mining. Because of the illegal mining, groups in Iran have asked for more regulations on cryptocurrency in general.

On the other hand, the approval lets Iran circumvent US sanctions that have hurt the Iranian economy. Sanctions have hurt the country’s currency, which is why cryptocurrencies are so popular there.

Alireza Managhebi, who is in charge of Iran’s Importers Group and Representatives of Foreign Companies, says that people in the country need to be trained to use this new technology and that stable laws are needed in this area.