Keet, a video communication application, is one of the first applications to be made available on the platform. In conjunction with the Hypercore open-source protocol team, Keet is currently in the process of being developed. 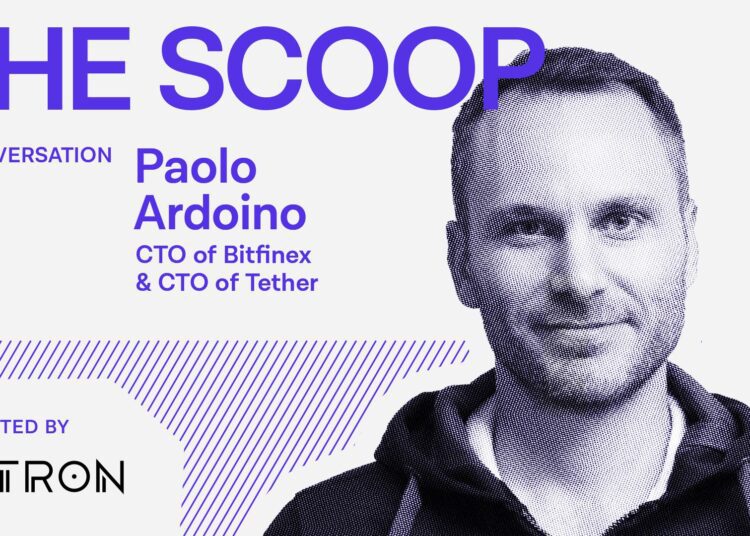 One of the most important aspects of the crypto industry is decentralization. One of the most advantageous features of the emerging sector is that it does not contain any intermediaries or service providers. The growth of the industry as a whole, in terms of the space of investors, users, and developers, is evidence of the widespread desire for increased decentralization. One area where significant development is taking place is communication. Paolo Ardoino, the Chief Technology Officer of both Tether and Bitfinex, is the driving force behind the development of Holepunch, a peer-to-peer (P2P) application platform.

Keet, a video communication application, is one of the first applications to be made available on the platform. In conjunction with the Hypercore open-source protocol team, Keet is currently in the process of being developed. 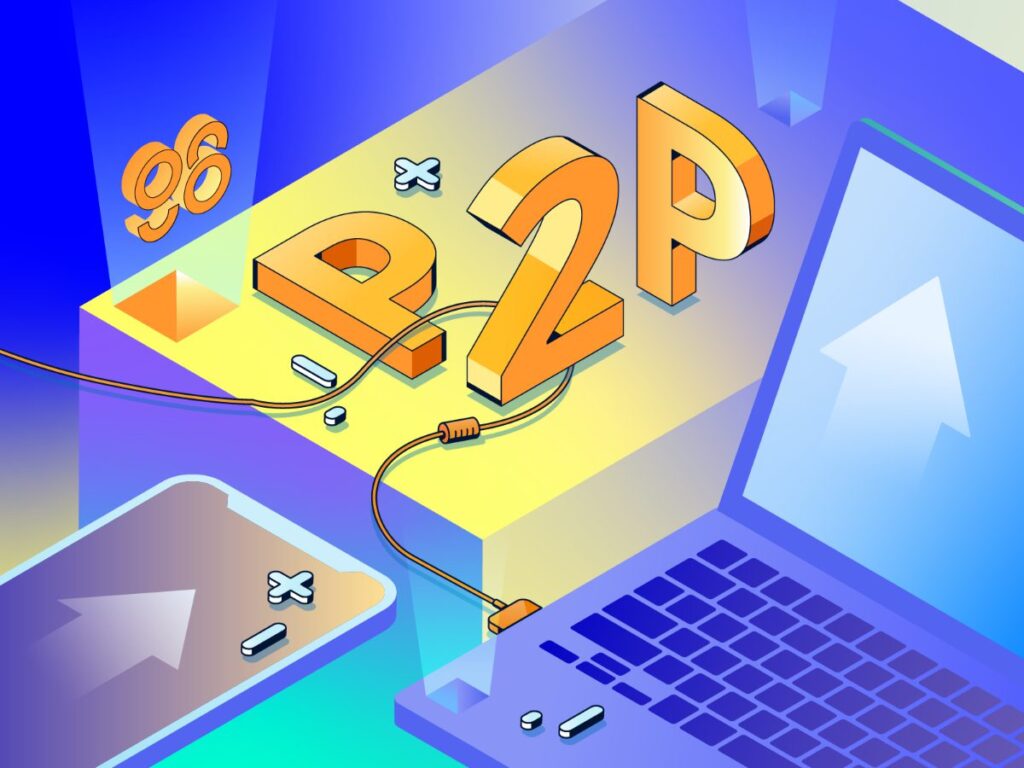 Sharing of data is made possible through the use of a peer-to-peer network, which eliminates the requirement for a central server. The P2P architecture does not require the use of a centralised server to manage request processing, in contrast to applications that use a client-server application. This indicates that peers are able to communicate with one another on an individual basis. P2P is an important strength in the crypto industry that is lacking in centralised industries.

"It's important that we focus on investing the money we made in leveraging the crypto industry to actually do something that is more that keeps going towards the same ethos that Bitcoin had in 2008"@Paoloardoino talks Holepunch and the future of P2P techhttps://t.co/6Go2I5kr4o pic.twitter.com/fhkZRRinpT

A computer networking architecture very similar to that used by BitTorrent is utilised by Holepunch. In addition, the platform is working toward the launch of an open-source software development kit (SDK) in the month of December 2022. The initial application that will be developed using Holepunch is called Keet. In addition to this, Keet is able to support video connections of a significantly higher quality. Centralized video streaming companies are compelled to compress data to meet global demand.

In addition, Ardoino is of the opinion that users already possess the necessary amount of processing power for a P2P network. During the course of an episode of The Scoop, he explained.

“The biggest lie ever is that our hardware, our devices, our iPods, phones don’t have the capacity to do great things — actually, they are much more powerful than what we think.”

Which crypto will the platform use?

In a recent interview with Bitcoin Magazine, Ardoino revealed that the Bitcoin Lightning Network Software Development Kit (SDK) is currently under development by the team. Users are able to do a variety of things with Bitcoin, including streaming it to content creators, making frequent P2P payments, and providing tips through Holepunch apps. In addition to that, Tether’s USDT will be supported by the software development kit.

“Bitcoin and Tether payments are add-on features to provide payment rails/options for people using applications built on top of Holepunch or plan to build/offer services through the Holepunch network.”

In addition to this, one of Holepunch’s goals is to provide the fundamental building blocks necessary to support digital P2P payment options. Nevertheless, this will be in a form that does not involve custody.