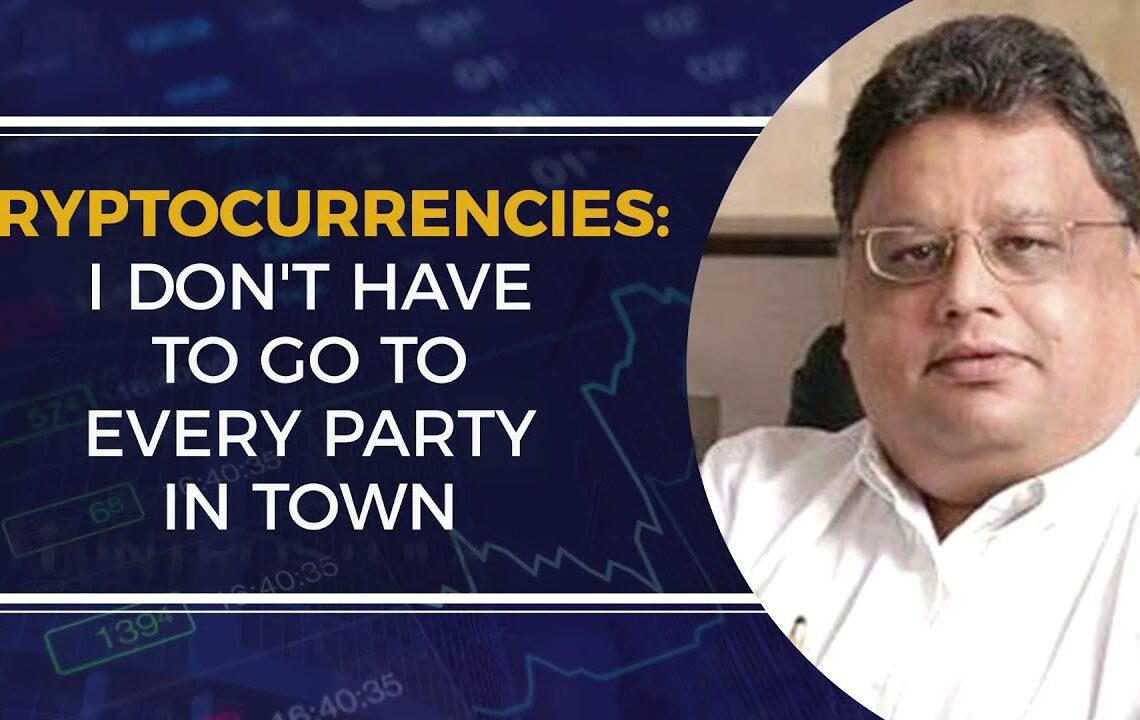 Rakesh Jhunjhunwala Dies: The veteran trader-cum-investor, known as the Big Bull of Dalal Street, was reported to have a net worth of around $5.8 billion, according to Forbes. Ace Stock market investor died at a Mumbai hospital. He was also co-founder of Akasa Air, India’s commercial operation airline.

Rakesh Jhunjhunwala was rushed to the Breach Candy Hospital in Mumbai at around 6.45 am after he suffered a cardiac arrest. He was declared dead on arrival by the hospital authorities. He was 62 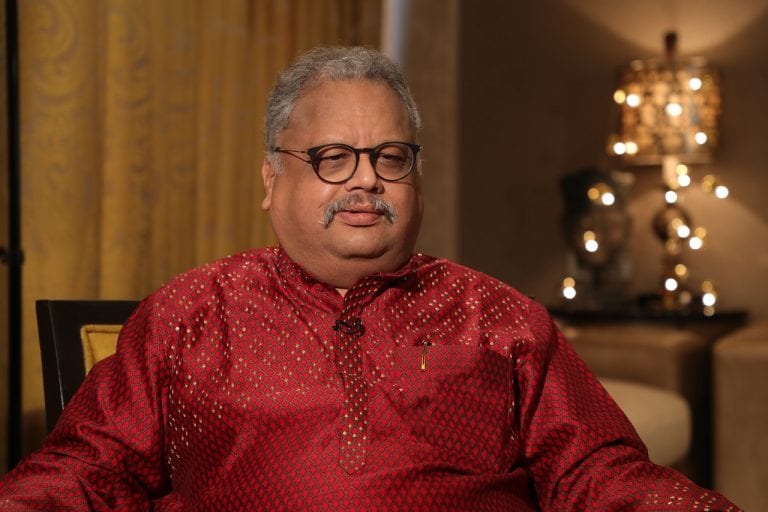 Jhunjhunwala stated that he believes India is following China’s footsteps with respect to its provisions on digital currency. He said, “I think what government wants to do is that it wants the Reserve Bank of India (RBI) to promote digital currency and kill all other currencies, just like China is doing, which in a way is the right approach also.”

In a recent interview with ET NOW, Jhunjhunwala further stated that he expects the crypto market to collapse one day, but that won’t impact the equity market in a big way, as the investor class of equities and cryptocurrencies is completely different from each other.

“If a dollar moves 1-2%, it becomes a news, but bitcoin fluctuates 10-15% every day,” Jhunjhunwala said. On cryptocurrency trading, he said, “I think it’s speculation of the highest order.” The veteran investor added, “I am not going to buy even if the price goes up,” adding, “I don’t want to join every party in the town, so I don’t even put my minds on bitcoins.”

“I will never buy bitcoins in my life,” he reiterated.

#BreakingNews
Billionaire veteran investor and #AkasaAir founder #RakeshJhunjhunwala passes away at the age of 62 in Mumbai.https://t.co/pOGM3TJWQi

Rakesh Jhunjhunwala was indomitable. Full of life, witty and insightful, he leaves behind an indelible contribution to the financial world. He was also very passionate about India’s progress. His passing away is saddening. My condolences to his family and admirers. Om Shanti. pic.twitter.com/DR2uIiiUb7