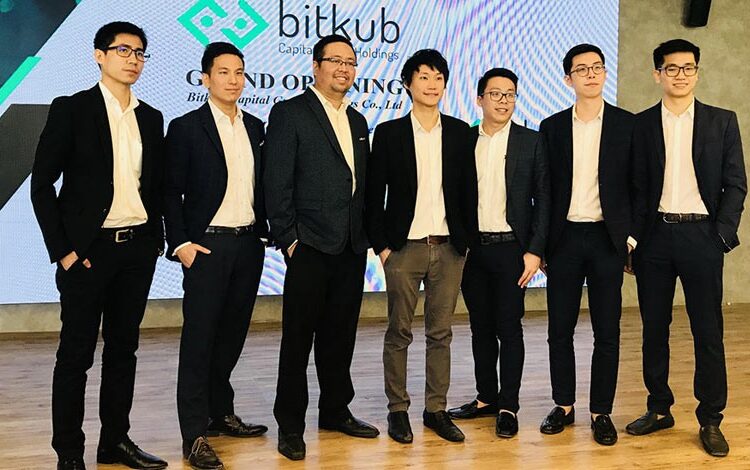 Thai SEC Fines Bitkub Executive $235K for Insider Trading. The oldest commercial bank in the country backed out of a deal to buy a majority stake in the local crypto exchange, citing unresolved regulatory issues. 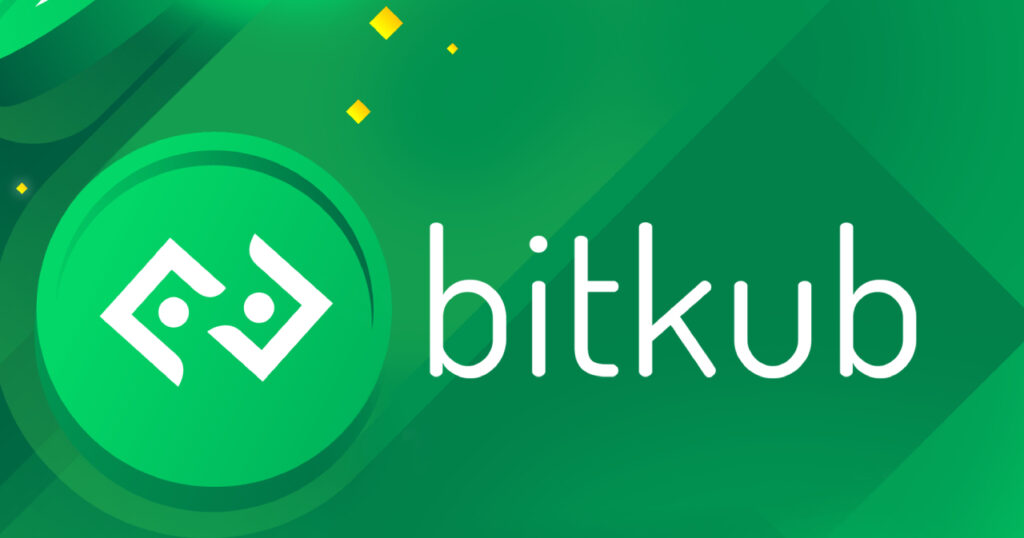 Thailand’s securities regulator has punished an executive at Bitkub, the country’s largest cryptocurrency exchange, for trading on inside information, according to a notice that was published Tuesday.

The Securities and Exchange Commission of Thailand told Bitkub’s Chief Technology Officer, Samret Wajanasathian, to pay a fine of 8.5 million Thai baht (about $235,000), and he was banned from holding an executive position for 12 months (SEC). 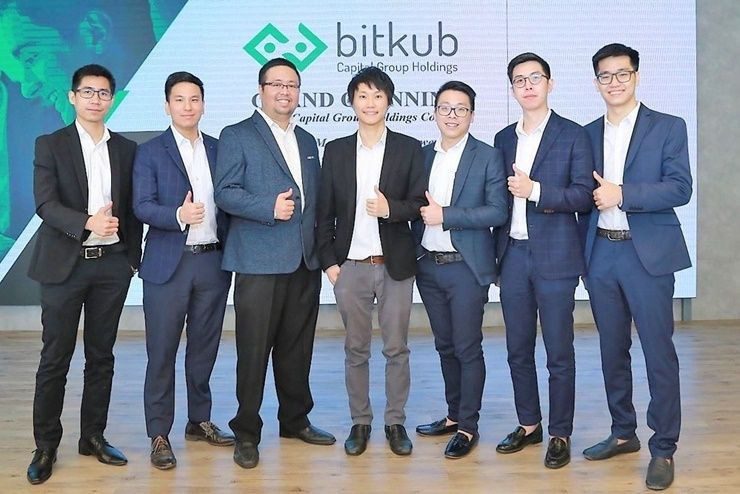 Even though Wajanasathian is still listed as CTO at Bitkub on his LinkedIn page, he is not there.

The order from Tuesday comes after the Thai SEC fined Bitkub in May for not following local regulations before listing KUB, the platform’s native token. Last week, the country’s oldest commercial bank, Siam Commercial Bank (SCB), backed out of a plan to buy a majority of Bitkub, citing unresolved issues with the securities regulator. 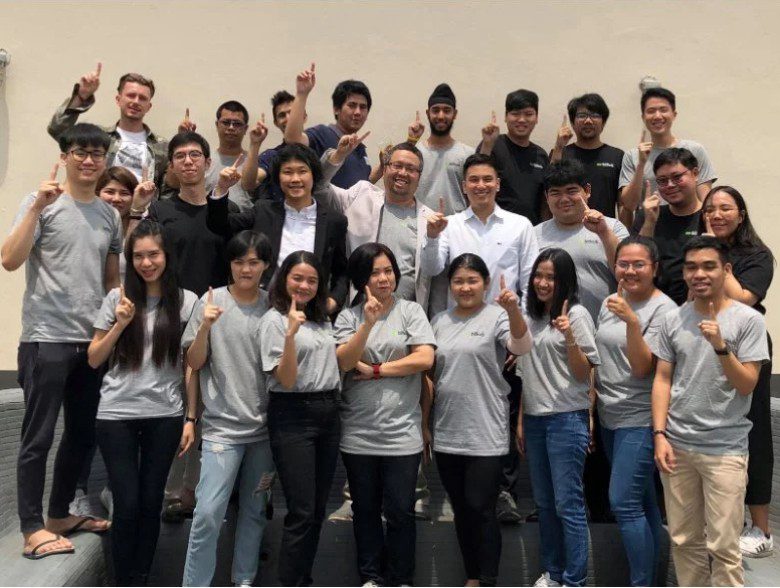 The insider trading case is based on something that happened in November of last year, when the plan to buy SCB was first made public. The SEC says that Wajanasathian used this information to buy 1.99 million Thai baht worth of the KUB token, which was about $61,000 at the time. After the news was made public, the price of KUB more than doubled right away.