The President of Paraguay strikes down a law that would have regulated cryptocurrencies.

The president of Paraguay vetoes a law to regulate cryptocurrencies, The Senate of the country passed the bill in July. This is because low energy costs continue to make mining in the country more profitable.

On Monday, Mario Abdo Bentez, who is president of Paraguay, vetoed a bill that would have made mining cryptocurrency an industrial activity. He thought that mining’s high electricity use might make it harder for a sustainable national industry to grow.

The decree said that crypto mining uses a lot of money but not many people, so it won’t add as much value to the economy as other industrial activities. Cryptocurrency is one of the biggest sources of jobs all over the world. According to LinkedIn’s Economic Graph, the number of crypto and blockchain jobs posted in the US in 2021 was 615 percent higher than in 2020. 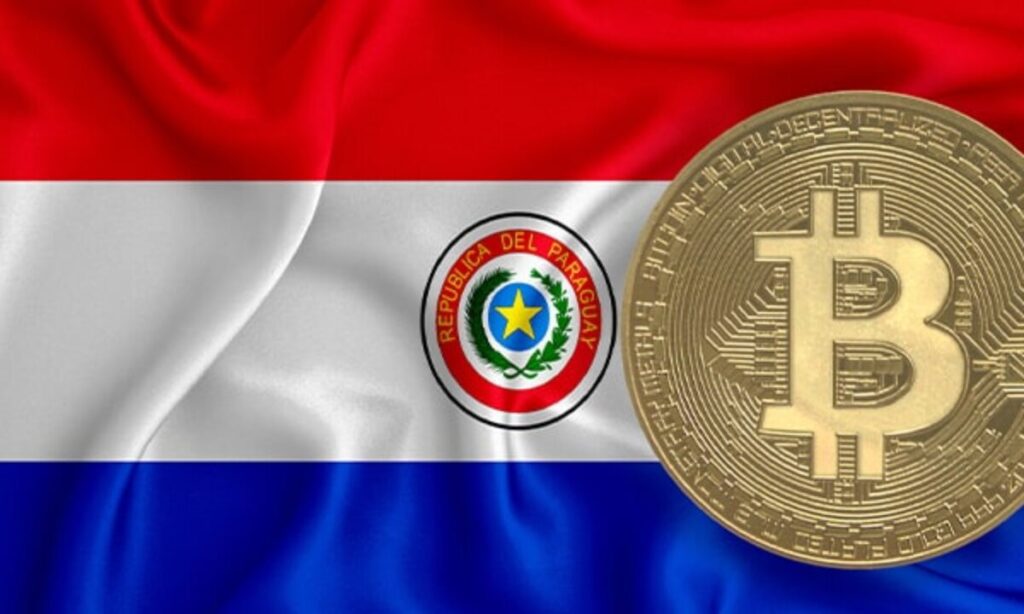 According to the bill’s sponsor, Senator Fernando Silva Facetti, the law was meant to encourage crypto mining by using excess electricity, but the Paraguayan government chose to ignore the activity in the country:

In the end, the Paraguayan Senate passed the proposal on July 14, making crypto mining an industrial activity. They established a 15% tax on economic activities related to it, but the decree sees the brackets as a way to indirectly help the industry. It says:

According to the document, industrial investment in the country grew by 220% in the last year, reaching $319 million, and the GDP grew by more than 4% in the last five years. If this keeps up, the national industry could need all of the energy made and available in the country to keep going. 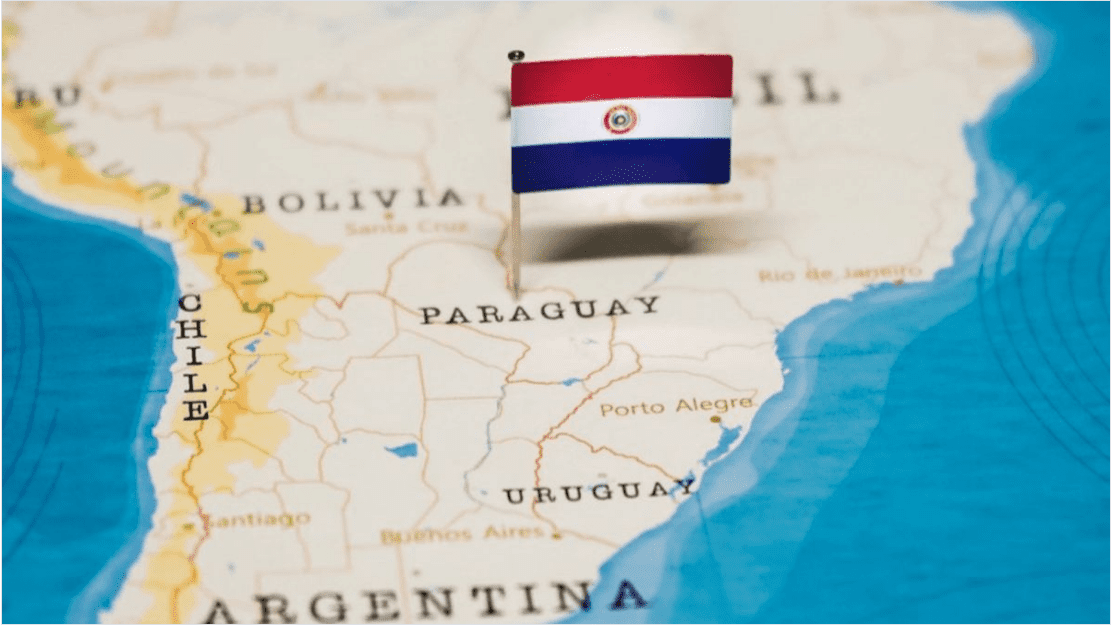 “By subordinating the rate applicable to the users of crypto miners to just a small percentage above the current industrial rate, an indirect industrial incentive would be offered to crypto mining.”

“If Paraguay wants to increase crypto mining now, it will have to import electricity in four years,” the decree said.

The Senate passed a bill that says miners would have to apply for a license and ask permission to use industrial energy. It also established the Ministry of Industry and Commerce the main law enforcement agency and gave the Secretariat for the Prevention of Money or Asset Laundering the job of keeping an eye on crypto investment companies.