Stacked, the Web3 competitor to Twitch, has successfully raised $12.9 million. Pantera Capital, a venture capital firm specialising in cryptocurrency, served as the drive behind the fundraising effort. 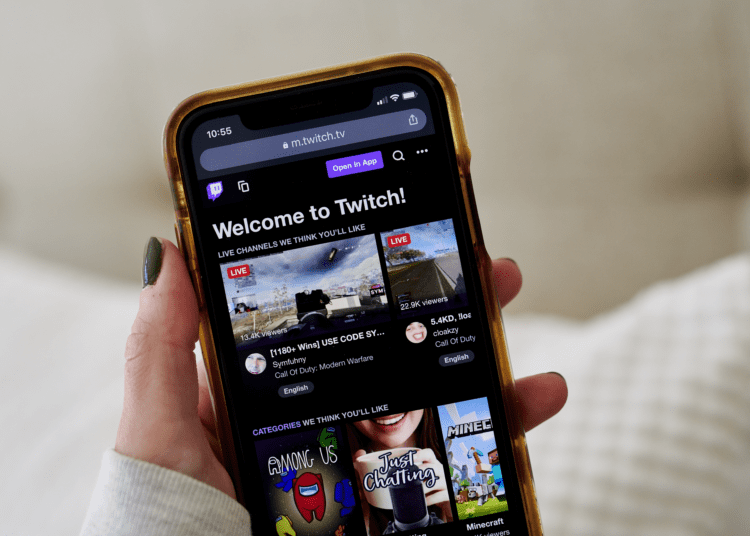 The video and livestreaming platform Stacked from Web3 has successfully completed a Series A funding round, which raised a total of $12.9 million and was led by Pantera Capital. The funds will be used for expanding capital operations into Latin America, India, and Southeast Asia, as well as for marketing and the acquisition of content.

The goal of the Stacked platform is to offer users a decentralized alternative to YouTube, which is owned by Alphabet (GOOG), and Twitch, which is owned by Amazon (AMZN). The company, which began operations in March 2021 and has its headquarters in Los Angeles, is a startup that was established with the goal of allowing creators to keep a larger portion of their revenue while also acquiring ownership of the platform by means of the native governance token. This ownership is acquired by meeting a number of different performance metrics.

“If you actually give creators ownership over the platforms that they helped make valuable, then you really align the incentives of both the platform itself, the developers, and the content creators,” Alex Lin, founder and CEO of Stacked, said in an interview with CoinDesk. Lin was speaking about Stacked’s creator ownership programme.

Stacked gives content creators the content to stream gaming games, throw watch parties, interact with their audience, and host lifestyle videos. Donations and subscriptions from viewers provide content creators with the opportunity to earn fiat currency or crypto. Earned governance tokens can be spent to secure a featured position on the main page and to negotiate a higher share of the revenue generated by the platform. 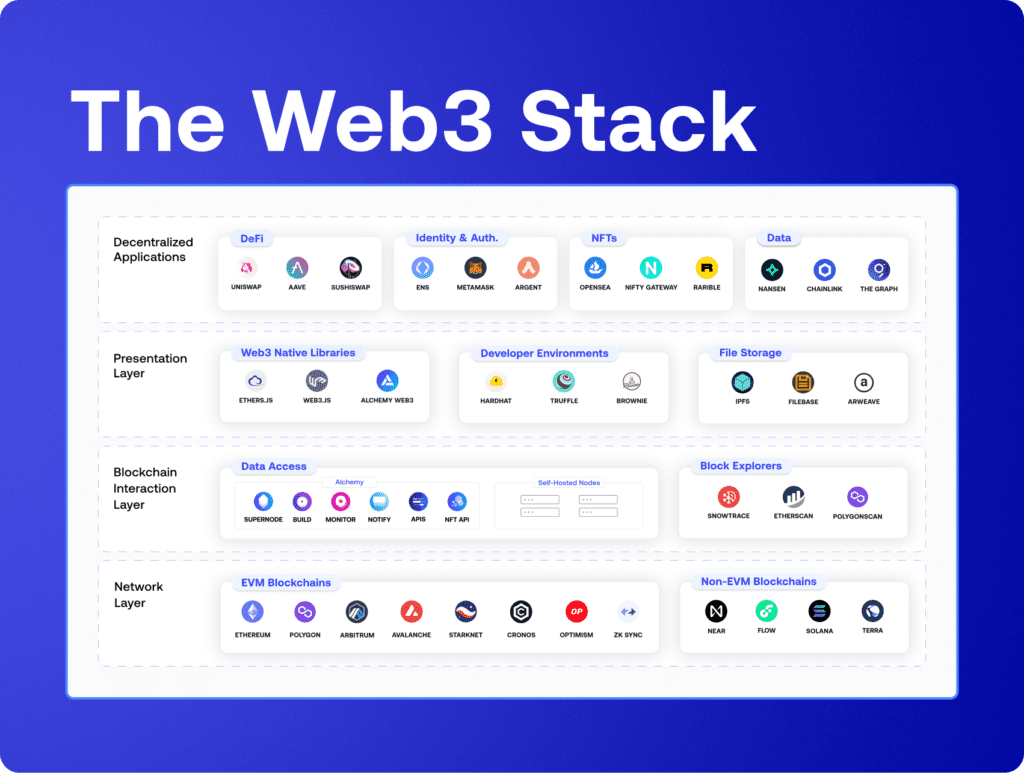 GFR Fund and Z Venture Capital were two of the investors who participated in the funding round. When the announcement of a new $200 million fund to back established crypto companies was made in April by lead investor Pantera Capital, the firm managed a total of $5.8 billion in assets at the time.