NFT Projects That Turned Out To Be Scams, which were promoted by celebrities 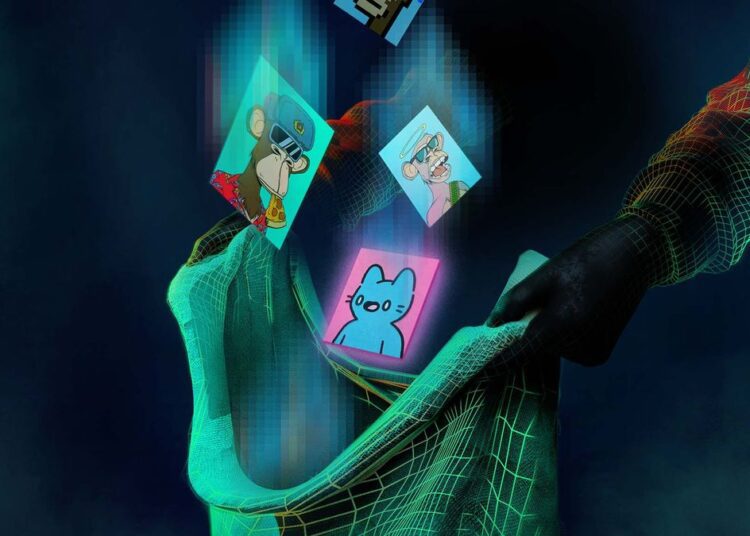 There are also more and more NFT scams that use celebrity and influencer marketing. Even the most boring projects can get a lot of buzz quickly if they have the right people behind them. The problem is that when the endorsements and hype die down, investors are often left with NFTs that are worthless.

There are also more and more NFT scams that use celebrity and influencer marketing. Even the most boring projects can get a lot of buzz quickly if they have the right people behind them. The problem is that once the endorsements and hype die down, investors are usually left with worthless NFTs.

Let’s look at 5 projects that were backed by celebrities but turned out to be scammed: 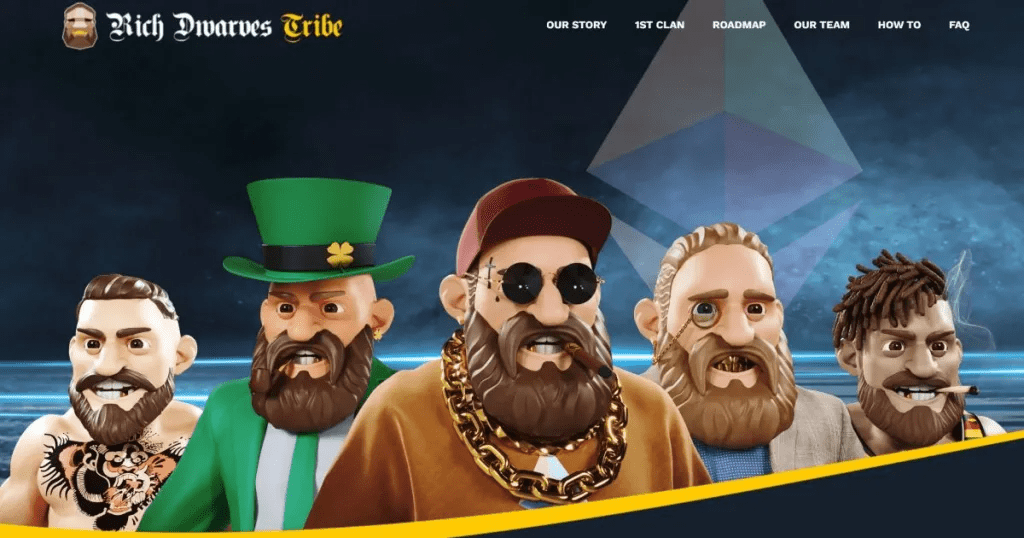 This NFT project came out in December 2021, and the first coins were made in January 2022. Before the Rich Dwarves Tribe project came out, musicians like BowWow, NeYo, Fred Durst, and Jason Derulo spoke out about how much they liked it.

Users expected advertised features like an incubator for cryptocurrency projects, a “tavern” in the metaverse, freebies and incentives, and NFTs that would “mine coins for you.” But not long after the project was first released, its creators and the money for it disappeared.

THE COLLECTION OF ETERNAL BEINGS 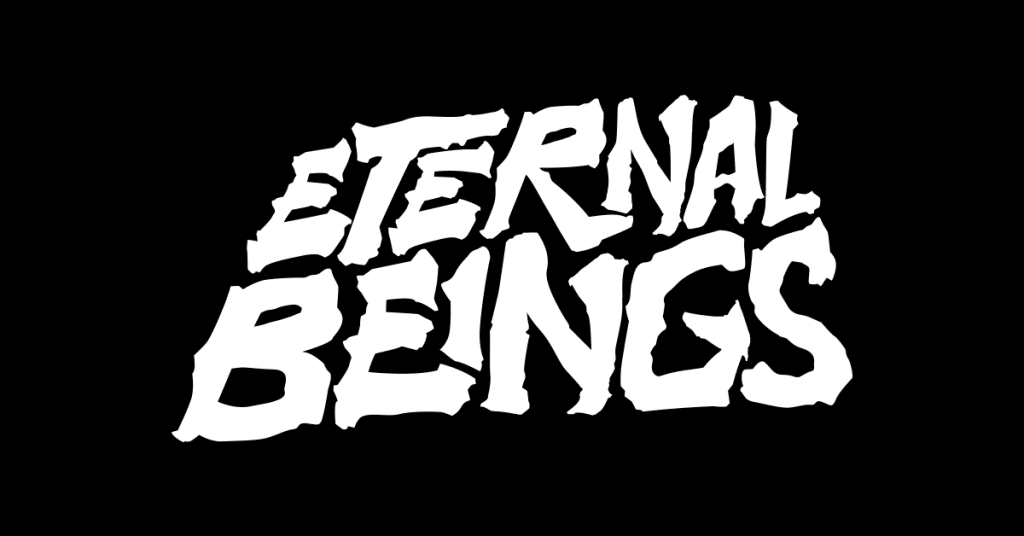 Rapper Lil Uzi is another famous person who has become known for his role in NFT scams. After his almost 8 million Twitter followers talked a lot about it, the Eternal Beings collection came out in late September of last year and sold out quickly.

Not much time went by before Uzi took down all of the Eternal Beings-related posts from his website and gave up on the whole project. Because of this, the price of NFTs went down from an average mint price of 2.5 SOL to about 0.13 SOL, which is about $0.035 at the time this article was written.

The project started in December 2021 with 4,999 “ready to take over the metaverse and NFT space” Bored Bunny NFTs for sale at 0.4 ETH each. This was likely the largest NFT rug-pull ever.

Bored Bunny raised more than $20 million, and thanks to marketing by influencers and celebrities, its NFTs became very popular and its community grew quickly.
Jake Paul, DJ Khaled, David Dobrik, Floyd Mayweather, and French Montana, among others, all helped to promote and hype up the project. The project was cancelled just days after it started. 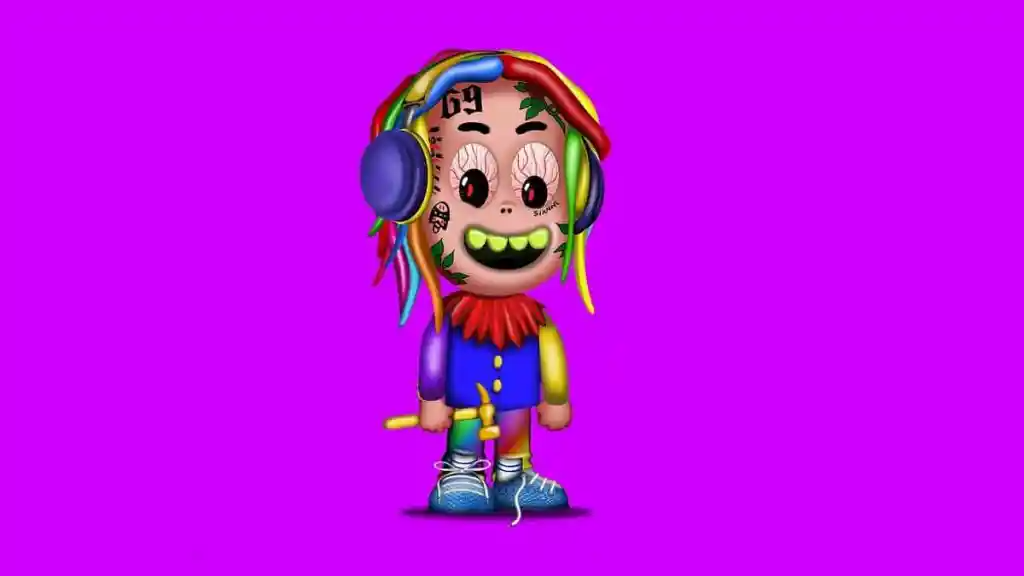 The “Trollz Collection,” which launched on October 28, 2021 with 9,669 avatars inspired by Tekashi 6ix9ine, was shut down after one of the project’s Discord moderators allegedly went bad and launched the community with a bot. The bot spread fake minting links that scammed users out of their money.

After the hack, the team decided to stop adding new mints and cap the project at 4,797 NFTs. Also, Tekashi 6ix9ine took down his posts about the project on social media and took the NFT avatar off of his social media profile. 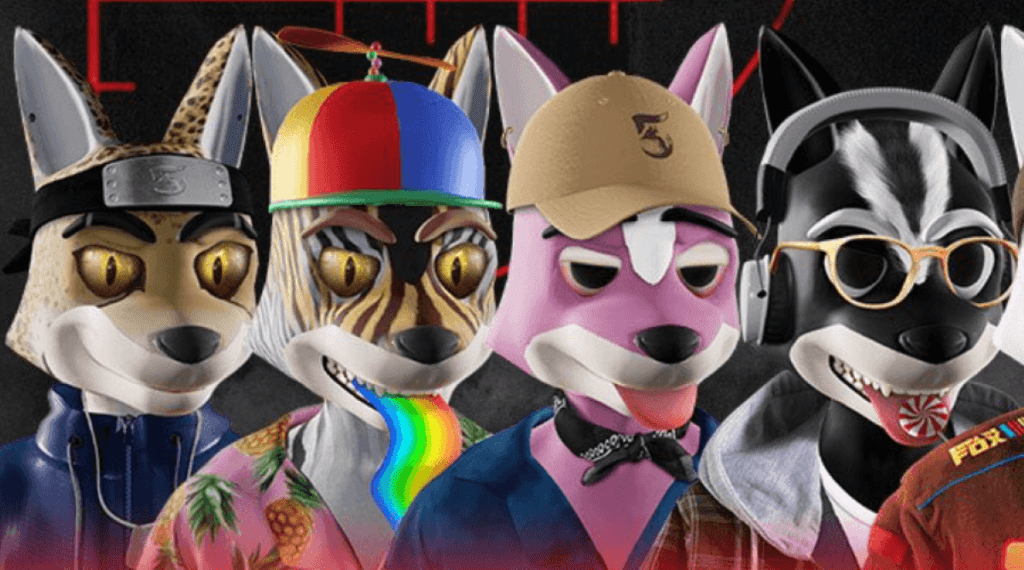 NBA player De’Aaron Fox is accused of stealing more than $1.5 million through his Swipathefox NFT project. He says he got too busy with the NBA season when he started the project in January.

In addition to saying that he would release 6000 unique NFTs as part of the project, he was said to have promised special extras like giveaways and private chats with himself.

The NFT sector has grown quickly over the past two years, with the top markets bringing in billions of dollars. With this much success, it was inevitable that scams would try to take advantage of investors who didn’t know what was going on. Investors shouldn’t just take the advice of popular people who may not know anything about NFTs. Instead, they should do their research and learn as much as they can about the industry.