Whitelisted accounts for the Solana-based project will have to wait an additional day in order to get their hands on the highly anticipated NFT collection. 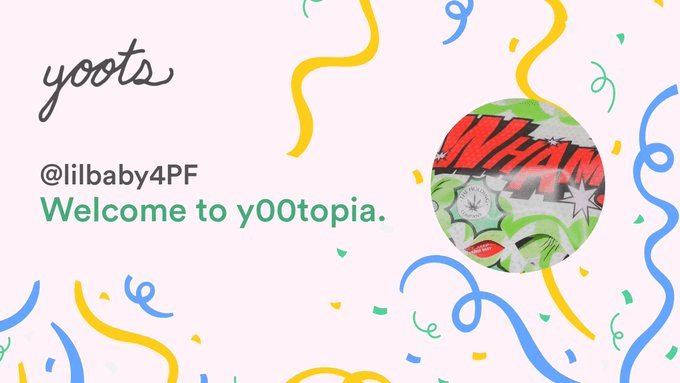 According to a Twitter thread published on Sunday by the project’s founding team, the highly anticipated mint for the non-fungible token (NFT) project Y00ts has been delayed by an additional day.

The team explained the delay by citing a “blocker bug” as the cause of the problem. Bugs that are considered to be a blocker are, in the broadest sense, issues that appear during the testing phase of the development of a project.

The team stated in the thread that “due to the nature of this bug, we do not feel comfortable bringing the mint live right now.” They anticipated a delay of one day as a result of this decision.

In recent weeks, Y00ts has taken the NFT land by storm, generating hype through a publicly announced whitelist that has included prominent NFT influencers as well as celebrity newcomers to crypto, such as soccer player Wayne Rooney, rapper Lil Baby, and former basketball star Allen Iverson, also known as “The Answer.”

The Y00ts NFTs will be mined on the Solana blockchain through the marketplace Magic Eden. Prior to the Y00ts NFTs being mined, whitelisted accounts will be required to make a purchase equal to 375 of the project’s DUST tokens. (The DUST token is the official token of the DeGods ecosystem, which is the name of the NFT group that was responsible for creating the project.)

The events that led up to the opening of the mint were not without their share of debate. Twitter detectives have made a number of attempts to link the influencer hype surrounding the project to under-the-table promotion; however, the majority of these claims have been shown to be unsubstantiated.