The crypto Regulation and Consumer Protection Act, Which Requires Bank-Issued Stablecoins, Was Just Passed by the California Assembly. 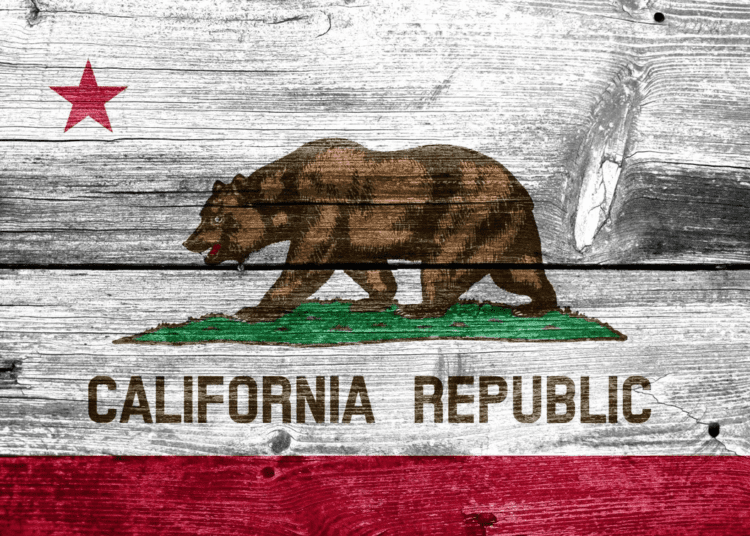 The recently passed bill that would require digital asset exchanges and other crypto companies to obtain a licence in order to operate within the state has been sent to the desk of California Governor Gavin Newsom, who is scheduled to sign the legislation later today.

The Digital Financial Assets Law, also known as California’s “BitLicense,” is modelled after a regulation known as New York’s BitLicense, which went into effect in the year 2015. In the event that Democratic Lieutenant Governor Gavin Newsom decides to sign the bill into law, its effect date is set for January 1, 2025.

In an earlier statement, the bill’s sponsor, Assembly Member Timothy Grayson (D-Concord), said that the novelty of cryptocurrencies is one of the factors that contributes to the excitement of investing in them. However, the newness of cryptocurrencies also makes investing riskier for consumers because cryptocurrency businesses are not adequately regulated and are not required to follow many of the same rules that apply to everyone else. 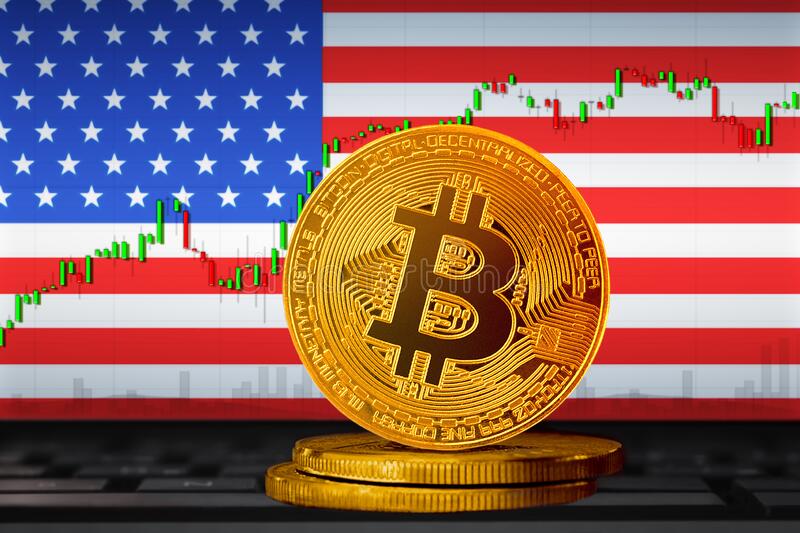 One of the requirements is a prohibition on California-licensed entities engaging in transactions dealing with stablecoins, with the exception of situations in which the stablecoin in question is issued by a bank or is licenced by the California Department of Financial Protection and Innovation. This prohibition will be gradually lifted in the year 2028. This is very similar to a bill that was introduced in the United States Congress, but it was never ultimately passed. That bill would have required stablecoin issuers to have a bank charter.

A further provision in the section of the bill devoted to stablecoins stipulates that issuers of stablecoins who keep securities as reserves must have an amount that is “not less than the aggregate amount of all of its outstanding stablecoins issued or sold in the United States.”

In addition, the bill requires that the total market value be determined by applying the generally accepted accounting principles (GAAP) that are prevalent in the United States when performing the calculation. The Financial Accounting Standards Board established Generally issued Accounting Principles (GAAP), which are a common set of accounting rules, standards, and procedures (FASB).

A trade group for the industry called the Blockchain Association tweeted that the bill would “create shortsighted and unhelpful restrictions that would impede the ability of crypto innovators to operate and push many out of the state.”
This is the second time that the state of California has attempted to establish a “BitLicense” regulatory framework. The first attempt, which took place in 2015 and was unsuccessful, was halted because of opposition from a state senator.

The bill was approved by the Assembly of California with 71 votes in favour and no votes against it. There were nine people in the assembly who chose not to participate in the vote. On the floor of the Senate, the bill received 31 votes of approval, while there were six senators who voted against it. All six senators who opposed the bill were Republicans.

The deadline for Newsom to sign or veto the bill is September 30.