After failing to recover from the Rari hack, Babylon Finance, which manages crypto assets, will close. 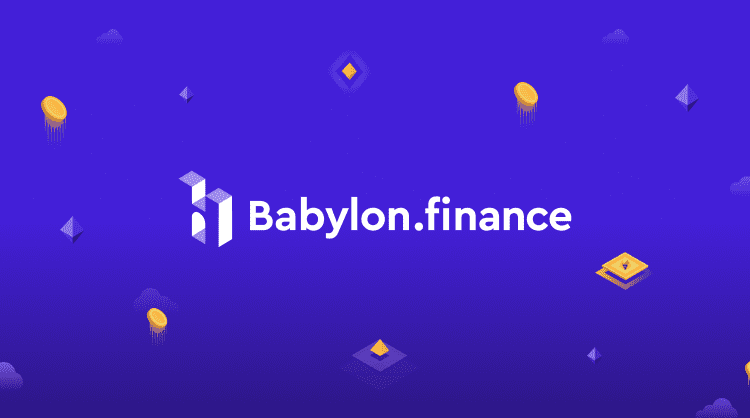 The founder of Babylon said that the decision was made because the price of BABL tokens and several liquidity pools were affected in a big way.

After the $80 million exploit on Rari Capital in April, the Ethereum-based asset management protocol Babylon Finance will shut down for good in November.

Rari let users supply and borrow any asset in its Fuse pools to earn yields. Users can set up their own pools with a collection of Ethereum-based assets, like Babylon’s tokens, and other users can put money into those pools to earn returns. As a reward for trading on these liquidity pools, the yields are made. 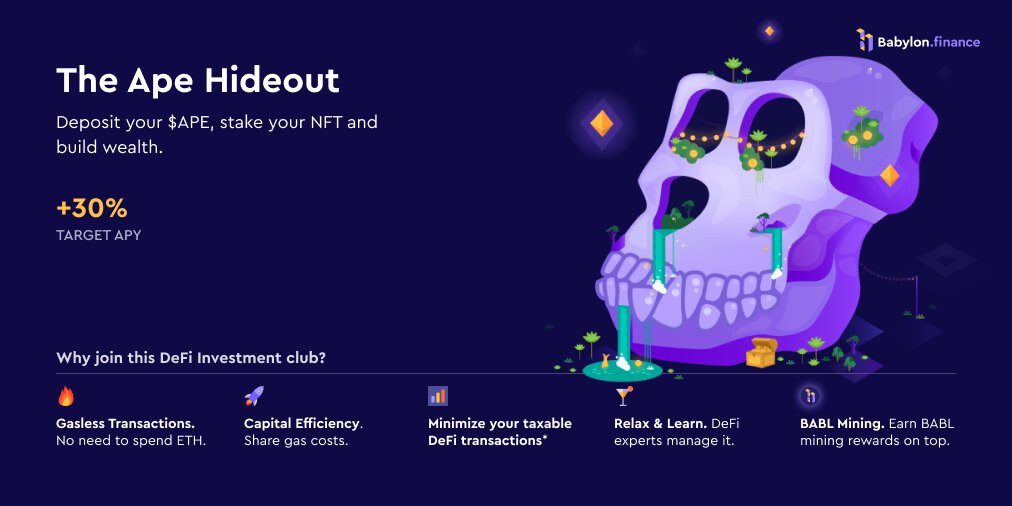 At its peak, Babylon held about $30 million in top cryptocurrencies. It was also one of the best lending pools on Rari, with $10 million in assets from users.

The Babylon protocol took a 0.5% management fee and a 5% performance fee on yields offered to users, who used BABL tokens as collateral for loans on the platform.

But things got worse when Rari cancelled a plan to pay back users who were affected by the exploit, Babylon’s founder Ramon Recuero said on Wednesday.

During the Rari exploit, Babylon lost $3.4 million, and its users took out more than 75% of their assets in the days that followed.

Babylon Finance is shutting down

– Details on the claim process will be shared by the end of this week
– Withdraw your funds before Nov 15thhttps://t.co/dICvgxpDUF

So, the Babylon team was trying to get $50 million in assets from users. After that, it would be able to stay in business because users would pay fees for the yields it offered. The Rari exploit and the steep drop in BABL token prices led to “the point of no return” for Babylon as a sustainable protocol, said.

“The price of a token fell from $20 to $5,” said Recuero. “Taking away any chance that token sales could be used to raise money for future activities. The number of tokens is limited, they don’t cause inflation, and only 10% are in the treasury.

Recuero said that the team would return all remaining assets to BABL holders in the coming weeks, including all tokens that were given to the founders.
The price of BABL, on the other hand, has dropped 92% in the last 24 hours as traders reacted to the news. 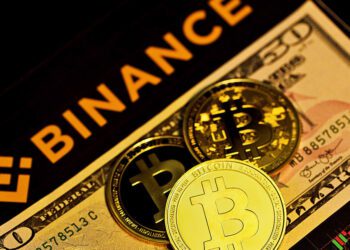