Crypto.com Is Going to Sue a Woman Because They Accidentally Sent Her $10 Million

According to the reports, a woman asked the crypto platform for a refund of $100 but instead received $10.5 million, which she then spent on a shopping spree after receiving the windfall. 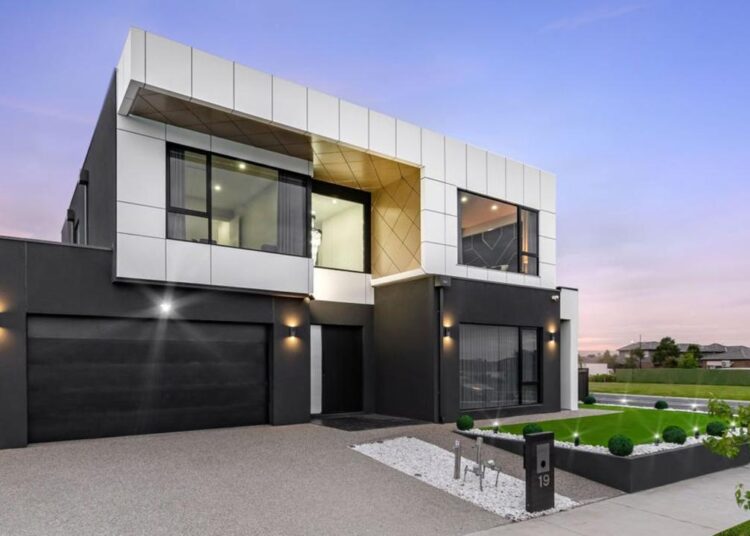 Apparently, a woman made an accidental transaction on the popular cryptocurrency platform Crypto.com, which resulted in her receiving $10.5 million, which she then allegedly spent on purchasing a luxury home.

7NEWS reported on Tuesday that two sisters in the city of Melbourne, Australia, are now being pursued by the courts after going on a spending spree with the cash. 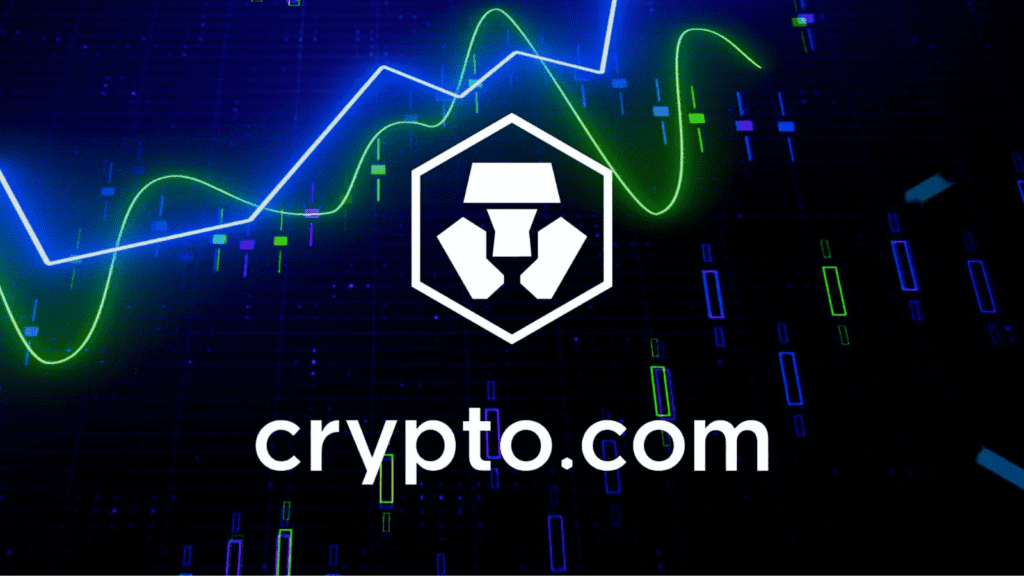 Decrypt received confirmation from a representative of Crypto.com that the matter is currently “before the courts,” but the representative declined to comment any further.

According to 7NEWS, which cited court documents, Crypto.com made an error and sent the enormous sum in response to Thevamanogari Manivel’s request for a refund of $100 in May of 2021. Crypto.com is a cryptocurrency exchange based in Singapore that also offers a Visa debit card.

However, instead of informing Crypto.com of the mistake, Manivel and her sister Thilagavathy Gangadory are said to have gone shopping, and Manivel allegedly purchased a $1.35 million home with five bedrooms as a present for Thilagavathy. 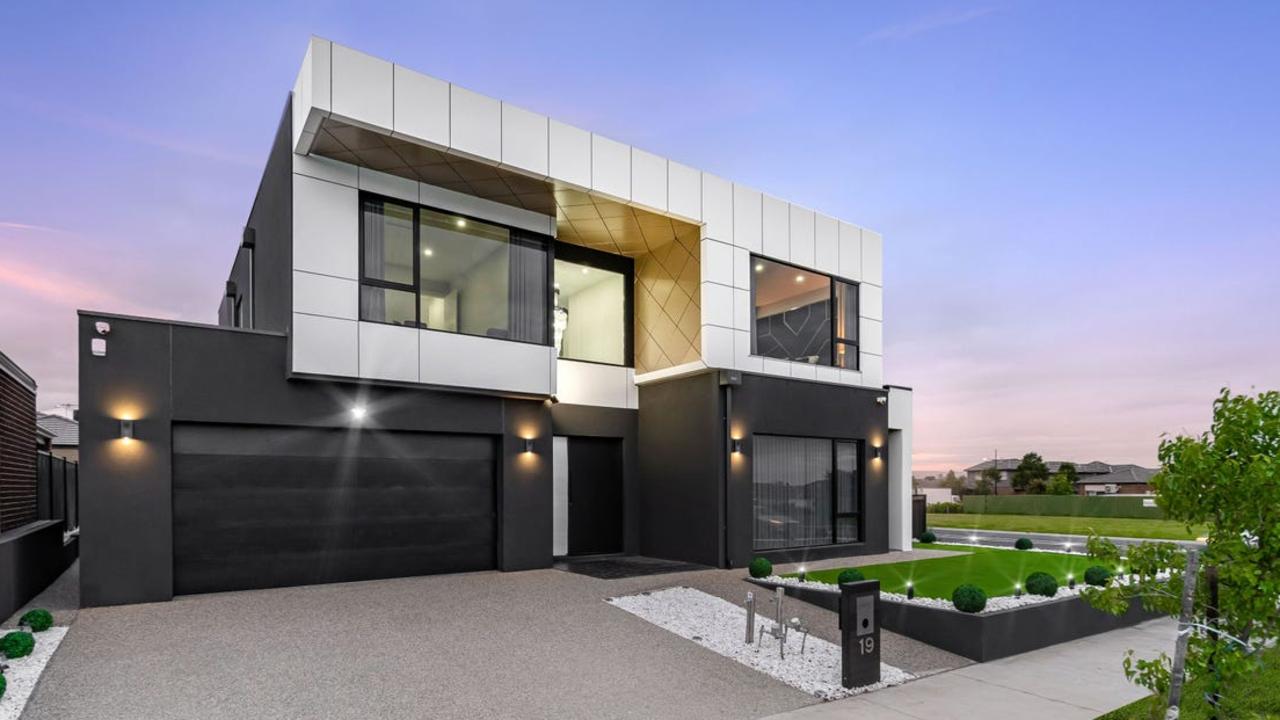 The broadcaster also stated that Manivel allegedly moved $10.1, million into a joint account after the error was discovered.

7NEWS also mentioned that an audit conducted by Crypto.com in December 2021 revealed the mistake to the company. A member of the Crypto.com money had entered an account number in the wrong spot in the payment section and mistakenly transferred the funds.

According to the report, the company has since taken legal action, and Victoria’s Supreme Court has ordered that the home be sold and the money be returned.