Between the years 2016 and 2018, Henrique Meirelles also served the position of Minister of the Economy. 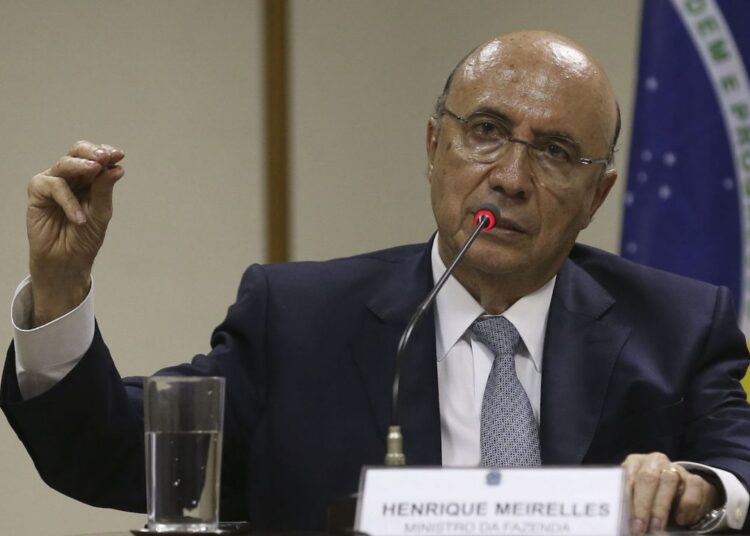 Henrique Meirelles, a former president of the Brazilian Central Bank and economy minister, was recruited by Binance, the largest cryptocurrency exchange when measured by trading volume, to serve on the advisory board of the company. 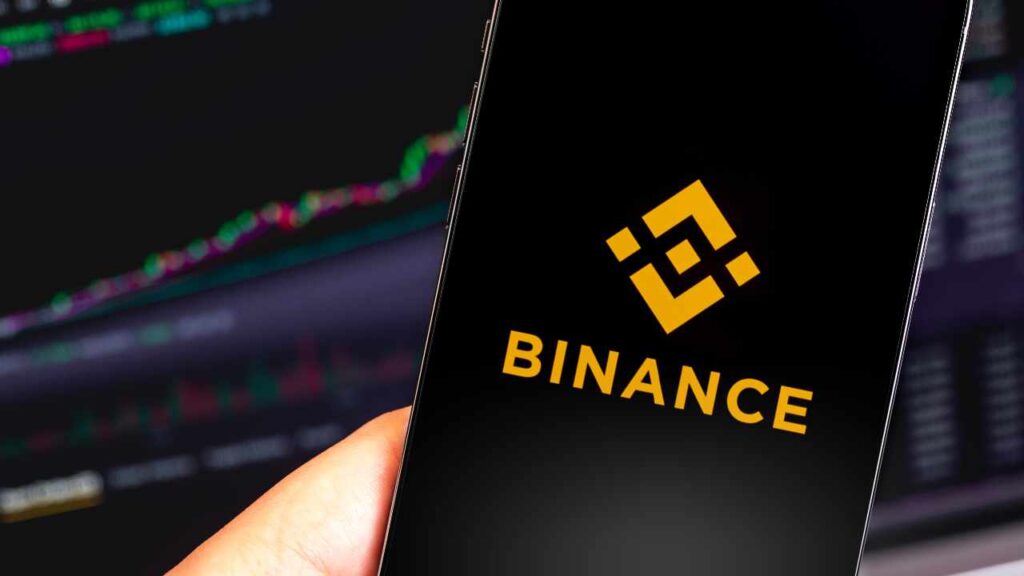 During the time that Lula da Silva was president of Brazil, Meirelles served as president of the country’s central bank from 2003 until 2011. Between the years of 2016 and 2018, he held the position of Minister of the Economy, during which time he served part in the first meetings on cryptocurrencies that were held at a Group of 20 event in 2017.

Meirelles could run for public office again if Lula da Silva emerges victorious in the presidential election scheduled for October. His main opponent in those elections will be Jair Bolsonaro, who is currently in office.