The original second-place bidder in the auction has already made an offer to replace the funds that were stolen. 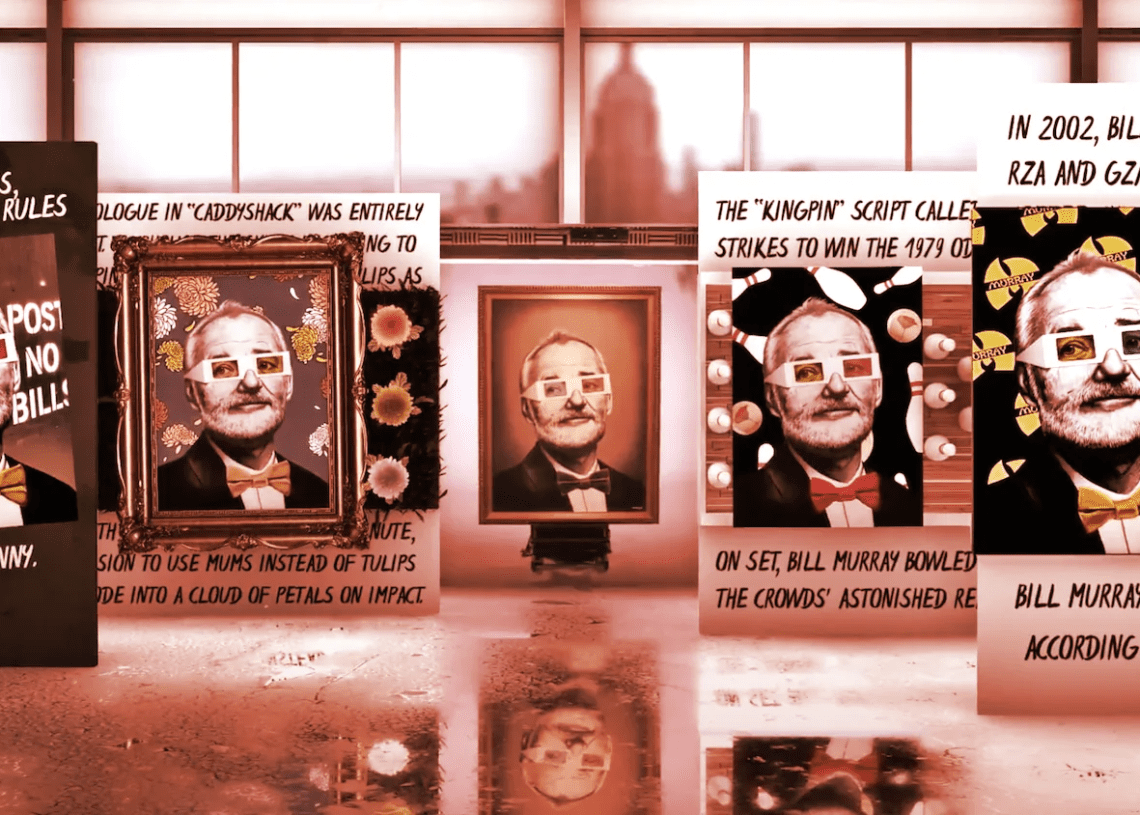 On Thursday, a hacker stole the funds from Bill Murray’s NFT auction, which had raised 119.2 ETH (approximately $185,000) for charity. The theft occurred just a few hours after the auction had ended.

On Thursday evening, around 7:00 p.m. Eastern Time, the hacker started to empty Murray’s personal wallet, according to on-chain data from Etherscan and details provided by Murray’s team. Another attempt was made by the unknown person to steal non-fungible tokens from the actor’s personal collection of collectibles.

This high-profile hack demonstrates that even well-known celebrities are susceptible to becoming victims of crypto hackers and thieves. In the case of Bill Murray, however, the actor benefited from the assistance of a wallet security team that shielded him from the most dangerous aspects of the incident. 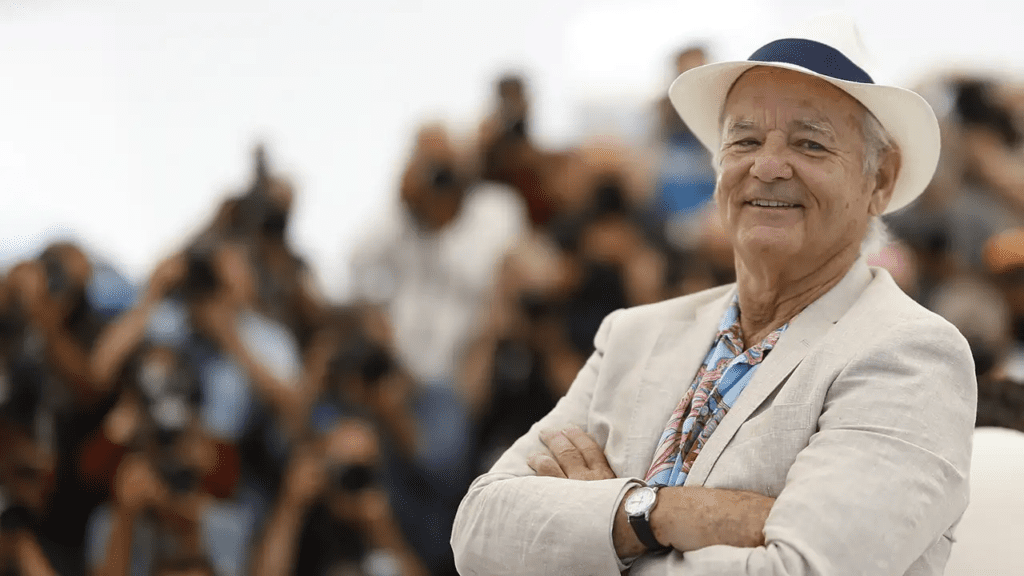 Murray’s wallet security team from the NFT consultancy Project Venkman stepped in to protect the actor’s NFTs by moving his high-priced JPEGs to a pair of safehouse wallets. These high-priced JPEGs included a Damien Hirst NFT, two CryptoPunks, a Pudgy Penguin, a Cool Cat, and numerous Flower Girls.

Additionally, the hacker attempted to steal 800 NFTs from the Bill Murray collection that were sitting in the wallet. However, Project Venkman stated that it was able to foil this attempt by moving the NFTs to a safehouse. They stated that they executed a script in order to transport the NFTs to a secure location automatically.

They did not fare as well as they had hoped in protecting the funds. A representative has confirmed that 119.2 ETH that Murray had just the day before raised for a charity auction was stolen by a hacker. According to Murray’s team, the attacker transferred the stolen funds to a wallet address that was associated with the crypto exchange Binance and Unionchain.ai. It has not been determined who is responsible for this.

Coinbase user Mishap72, who came in second place in the auction, has compensated Chive Charities for the loss of the original ETH by sending 120 ETH, which is equivalent to approximately $187,500, according to a representative of the marketplace who spoke with CoinDesk.

According to Murray’s team, a police report has been filed, and they are collaborating with the crypto analytics firm Chainalysis to identify and bring the attacker to justice. CoinDesk was left waiting for an immediate response from Chainalysis.