Netflix’s NFT experiment with “Love, Death + Robots” could be the future of TV ratings 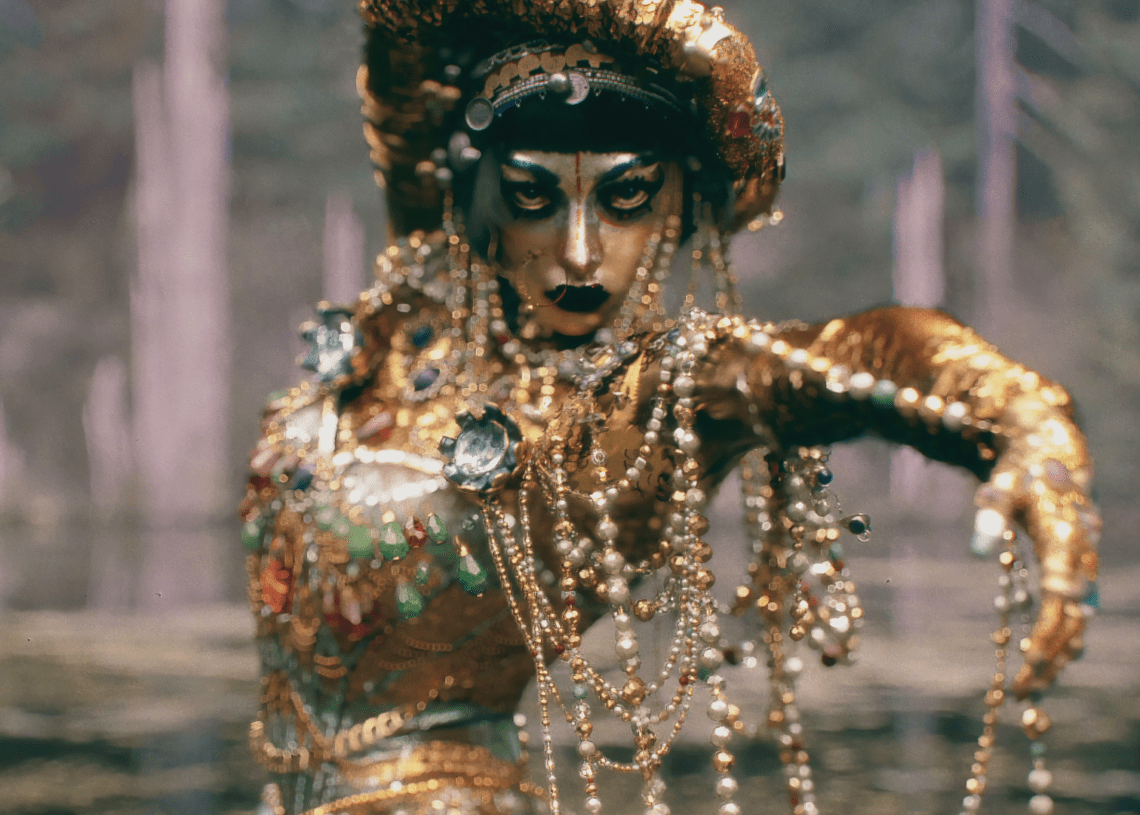 Netflix’s reputation as an innovator in streaming media has been questioned in recent years, but the company’s recent experiment with non-fungible tokens (NFT) demonstrates that it is still in the digital disruption game. In May, the company launched nine NFTs on the Opensea NFT marketplace, each representing a scene from the third season of its popular science fiction anthology series Love, Death + Robots.

The series also features the talents of actors such as Michael B. Jordan, Mackenzie Davis, Rosario Dawson, Mary Elizabeth Winstead, Joel McHale, Topher Grace, and Samira Wiley, as well as adaptations of classic science fiction stories by Bruce Sterling, Harlan Ellison, John Scalzi, and J. G. Ballard, among others. Without much fanfare beyond a tweet and a subtle prompt in the closing credits of the season’s final episode, Netflix announced that it had hidden QR codes to some of the scenes on billboards and social media, allowing only the most devoted fans to participate in the initial offering. 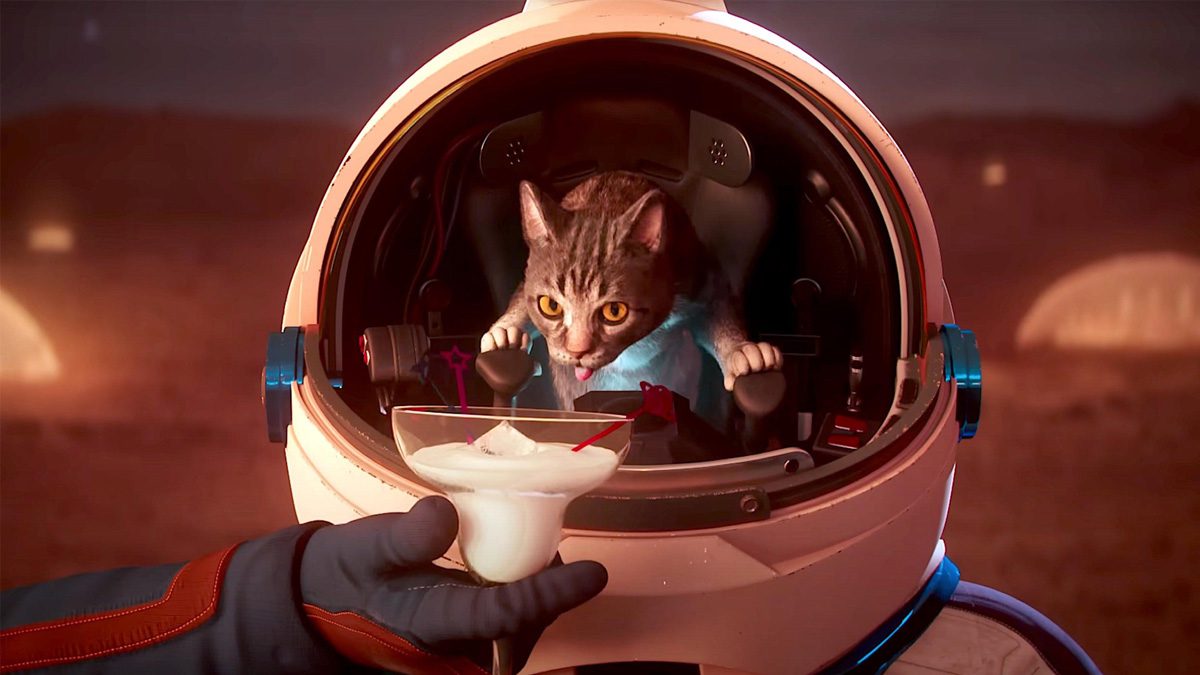 Netflix is unlikely to earn a substantial profit from the promotion, a somewhat novel strategy that departs from the gold rush mentality that has characterised much of the activity in the NFT space.

Even the most popular Love, Death + Robots NFT — “Exit Strategies,” an episode about three robots examining the aftermath of human extinction — is available for the minimum price of 0.002 Eth ($3.36)

However, a byproduct of the blockchain promotion, which concludes on September 24, has been an unofficial ranking of season three’s episodes, with sales revealing which was the most popular among fans. Inadvertently, this has provided the television industry with a new method for determining a show’s true ratings in the future.

Netflix announced on August 12 that it would produce a fourth season of Love, Death + Robots, this time armed with a new type of audience data that could inform future programming decisions regarding the series and possibly Netflix’s other original productions.

The NFT event hosted by Netflix is more focused on collecting information about its viewers than on making money through blockchain.

Netflix will likely not earn a significant profit from the promotion. It is an unconventional action that goes against the gold rush mentality that has dominated the majority of the NFT industry.

But as a result of the blockchain promotion, which concludes on September 24, an unofficial rating of season three episodes has been established, with sales indicating which one was the most popular. Unintentionally, this has provided the television industry with a new method for determining a show’s future ratings.