Nvidia is "betting the company" on the metaverse. A number of the company's Metaverse projects were unveiled at SIGGRAPH. 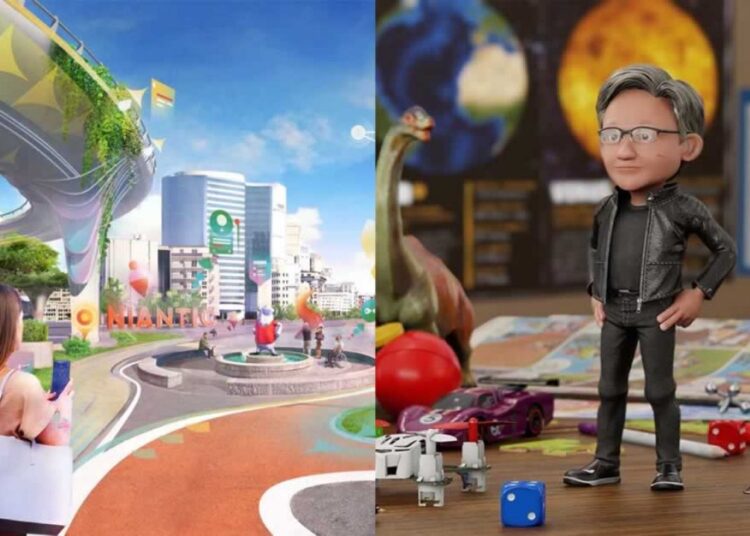 Nvidia made some significant announcements at this year’s SIGGRAPH, an annual conference for computer graphics. The pioneering graphics firm recently shared news that they would be shifting their attention to various new metaverse projects.

Given that Meta already uses 16,000 brand-new Nvidia GPUs to power its Metaverse economy, this is a major development. 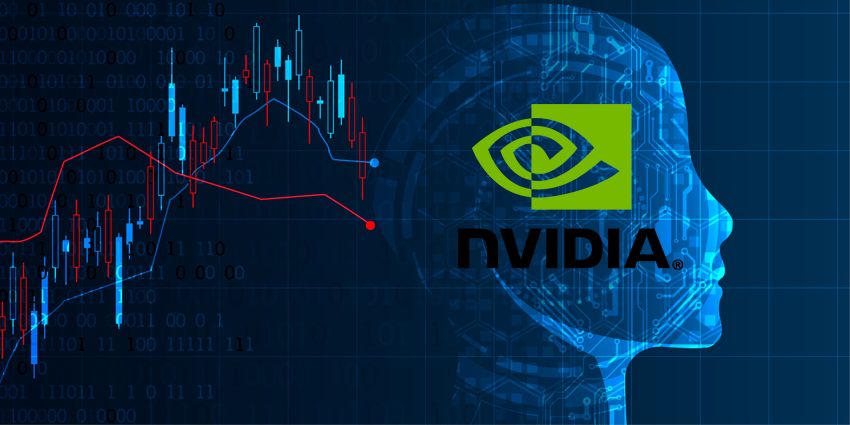 Even though Nvidia is best known for its graphics processing units, the company’s recent neural graphics software development kits (SDKs) are among the most interesting new Metaverse announcements.

The firm is developing “neural graphics” that are powered by artificial intelligence. Neural graphics is an emerging discipline that combines new 2D graphics with AI.

After widespread implementation, computers will be able to render and simulate a convincing 3D world. Several software development kits (SDKs), including the recently released NeuralVDB, provide access to this functionality.

The Omniverse ACE is another interesting tool that was discussed at the conference. Avatar Cloud Engine is now abbreviated as ACE. The system is a collection of cloud-based services and AI models for producing high-quality 3D avatars.

That’s significant because having avatars that its users can relate to is crucial to the success of the Metaverse. ACE combines a number of advanced AI technologies, empowering programmers to create digital assistants that can successfully complete the Turing test.

This technology was developed using the Unified Compute Framework. Although Nvidia has no general plans to release the framework to the public, it will be available sometime later in 2018.

Methods and Equipment of the Metaverse

In addition, a new version of Nvidia’s Omniverse software has been made available. When using the USD platform, skilled programmers have access to a comprehensive set of tools for creating Metaverse-enabled apps from the ground up. It also includes an engine for running fully rendered virtual worlds, which is useful for game designers.

How many 3D artists and developers, if any, will use it, though? That’s the million-dollar query. There likely won’t be a lot of people using the platform right away. But as the Metaverse grows in popularity, more people are likely to join in.

Why This Is Such a Big Deal

Just to be clear, why exactly is this so crucial? It’s not uncommon for SIGGRAPH to be the source of numerous annual news stories. So, what’s so special about Nvidia’s latest pronouncements? Why? Because they represent a radical departure from the company’s previous strategy for developing the Metaverse.

Vice President of the Omniverse and Simulation Technology Rev Lebaredian has said that this year’s SIGGRAPH conference has the potential to make history. In a recent interview, he predicted that 2022 would be the most significant year for CGI since 1993, when the original Jurassic Park was released.

All of these announcements show how seriously Nvidia is taking the Metaverse. This isn’t something the company is doing on the side; rather, it is a major focus. 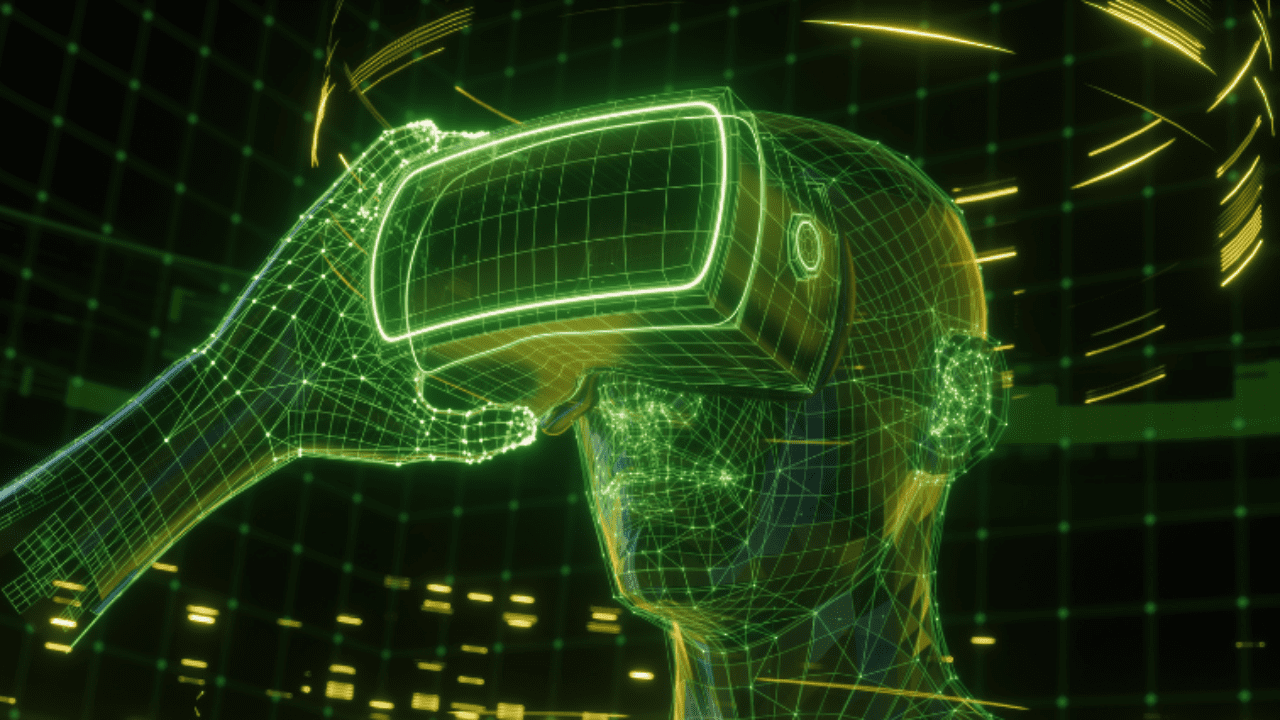 The Forces Behind the Spread of the Metaverse

It goes without saying that Nvidia is merely one business among many. But the Metaverse is finally starting the attention it deserves from some of the biggest names in the tech industry, as evidenced by the announcements made at SIGGRAPH.

Now that Nvidia has put its full time behind the Metaverse, competing tech firms will soon follow suit.