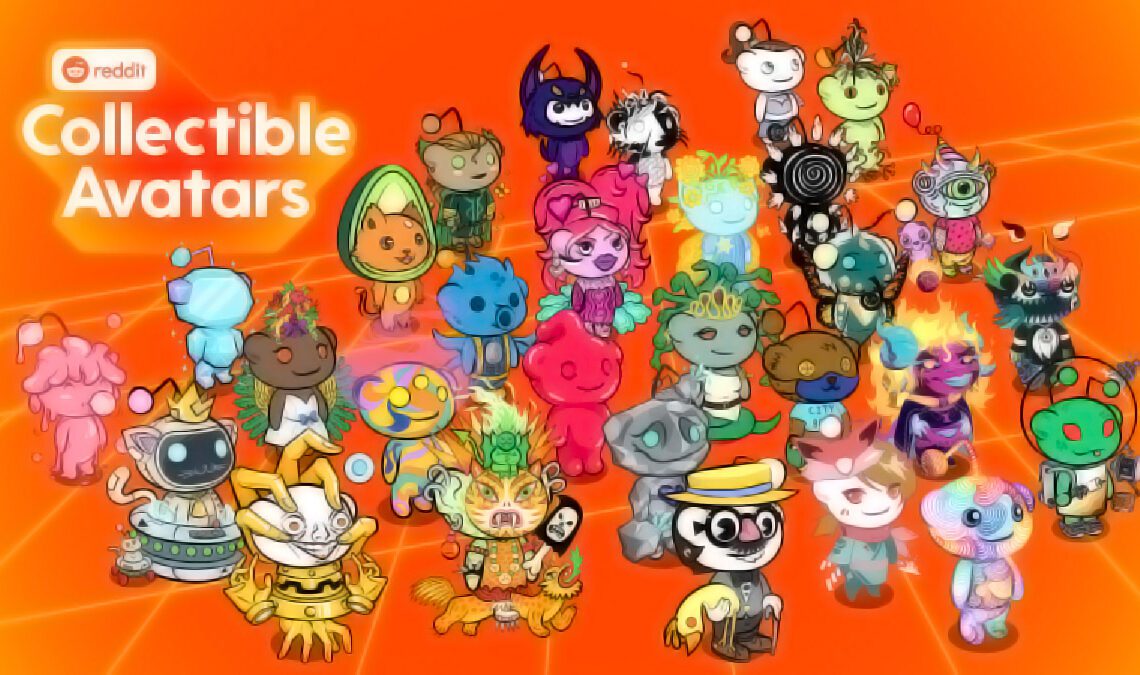 Reddit, a popular platform for online discussions, is putting more effort into blockchain technology. It recently announced that it would launch a series of NFT avatars based on its Snoo character. But now, in addition to selling the tokenized avatars, Reddit is also giving some away to its most active users.

Recently, a Reddit administrator announced that the platform will send free NFT avatars to users who have a lot of karma points, which is a score that shows how much they contribute to Reddit communities. According to the post, the NFTs will be given to individual users and not just to certain discussion groups.

“Collectible Avatars,” which are Reddit’s NFTs, are made on Polygon, a scaling network for Ethereum that makes transactions cheaper, faster, and less energy-intensive than on Ethereum’s main net. Reddit is offering away free avatars in four styles: Aww Friends, Drip Squad, Meme Team, and The Singularity.

Reddit doesn’t just give away NFT avatars for free; it also sells them through its own platform. Based on what’s available, they cost anywhere from $9.99 to $99.99 each.

An NFT is a blockchain token that represents ownership of an item, such as an avatar’s profile picture, a piece of art, a collectible, or an item in a video game. During an airdrop, tokens are sent to certain crypto wallets as a reward for using a certain protocol, owning an NFT, or meeting other set criteria. 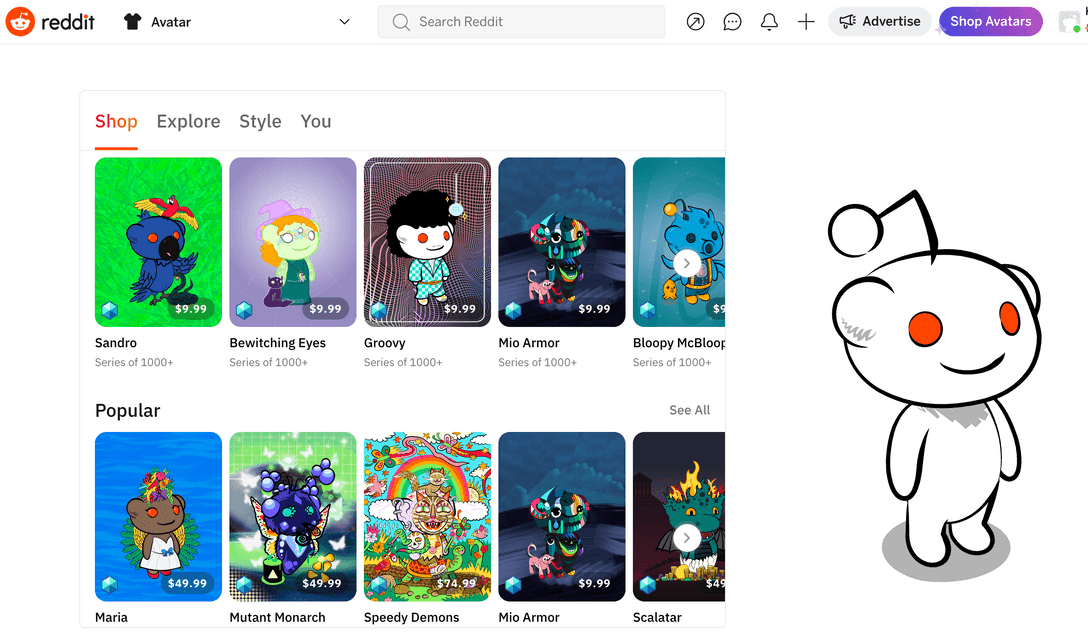 So far, Reddit’s Collectible Avatars program hasn’t used the term “NFT,” which is interesting because brands like Coca-Cola and the esports team 100 Thieves have done the same thing. Some people don’t like NFTs, and some networks, like Ethereum, have been criticized for their effect on the environment, scams, and too much speculation.

Reddit had previously sold a limited series of CryptoSnoos NFTs based on Ethereum, and their marketing did use the term NFT. In June 2021, only four NFTs were made available through this project. One of them sold at auction for 175 ETH, which was worth more than $398,000 at the time. In February, that NFT was resold for just 42 ETH, or about $117,000 at the time. 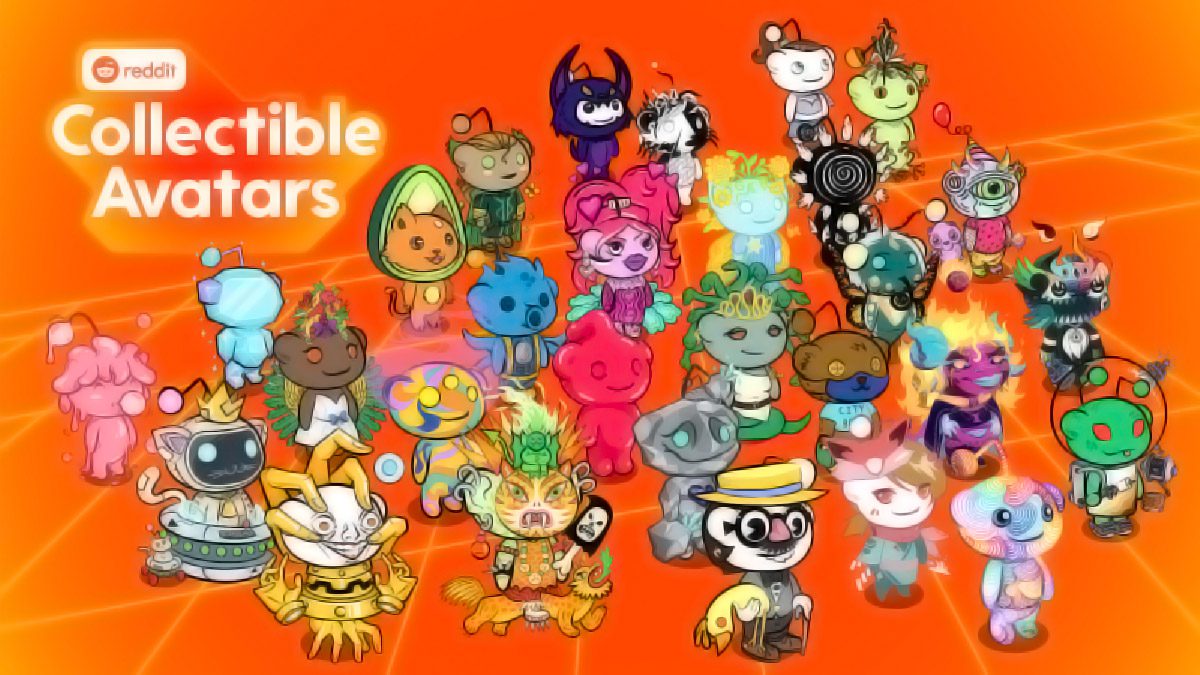 Reddit has been exploring the blockchain space in other ways for many years. It first launched a tokenized “Community Points” program in late 2019, and in the years since then, it has tried out different scaling platforms that could bring tokenized rewards to a much larger audience.