After missing its financial goals, the company has announced that it will dissolve its Web3 division in order to make room for a corporate restructuring. 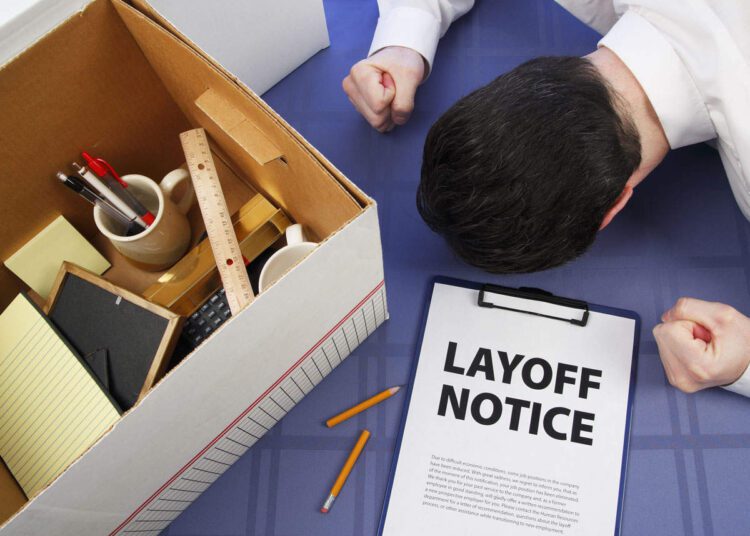 On Friday, Evan Speigel, CEO of Snap Inc., announced in a note to employees that the company had arrived at the challenging decision to reduce the size of its workforce by approximately 20%.

According to the note, the company experienced slow revenue growth, a slump in stock prices, and a general lag behind its financial targets, which led to this round of layoffs. Speigel revealed that:

“Our forward-looking revenue visibility remains limited, and our current year-over-year QTD revenue growth of 8% is well below what we were expecting earlier this year.”

In an effort to ensure that Snap Inc. is successful in a market that is notoriously cut-throat and is currently dominated by Instagram and TikTok, the company has decided to reorganise its operations in the near future. The company has eliminated its entire Web3 team as part of its ongoing process of corporate restructuring. On Wednesday, Jake Sheinman, who was the head of the Web3 team at Snap, announced his departure from the company in a series of posts on Twitter, stating the following:

“As a result of the company restructure, decisions were made to sunset our web 3 team.”

CEO Speigel shared that the restructuring is reorganising in order to concentrate on three key strategic priorities: the growth of the user part, the increase in revenue, and the growth of augmented reality (AR). Those projects that do not fall within the scope of these areas will either be scrapped entirely or see significant reductions in their budgets.

After ~4 years at @Snap, today is my last day. As a result of the company restructure, decisions were made to sunset our web3 team. The same team that I co-founded last year with other pirates who believed in digital ownership and the role that AR can play to support that.

It appears that Snap will not place as much of a priority on the developing Web3 and Metaverse space as its competitors, such as Meta. This is the case at the moment. Snap does not appear interested in establishing itself as a player in the blockchain industry, despite the fact that many innovators in the field of tech appear to be of the opinion that Web3 is going to be the subsequent iteration of the internet.

The layoffs announced by Snap come after a number of other technology companies, including Coinbase, LinkedIn, Meta, Apple, Google, and Netflix, have been forced to reduce the size of their workforces as a result of rising interest rates in an economy that is inflationary.