The Solana DeFi Exchange Unintentionally Bricks Itself, Securing the $661K for All Time

On Monday, OptiFi, a decentralised exchange located in Solana, announced that it had inadvertently shut down its programme, and that as a result, all funds are currently inaccessible. 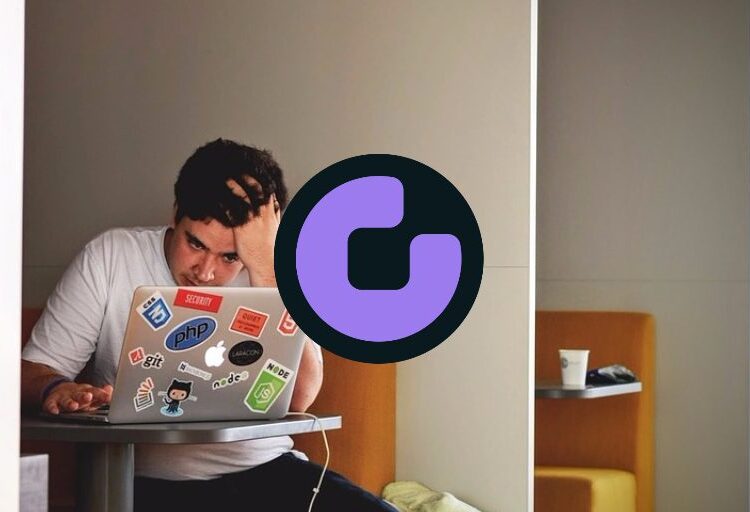 On Monday, OptiFi, a decentralised exchange based in Solana, announced that it had accidentally shut down its programme and that as a result, all funds are currently inaccessible. Within the programme, a permanent lock has been placed on USDC worth permanently $661,000. OptiFi has stated that it will provide affected users with a full refund.

Within the programme, a permanent lock has been placed on USDC worth permanently $661,000. OptiFi has stated that it will provide affected users with a full refund.

This week, the developers of a protocol based on Solana learned the hard way that even a single mistake in DeFi can have consequences that are both long-lasting and extremely costly. 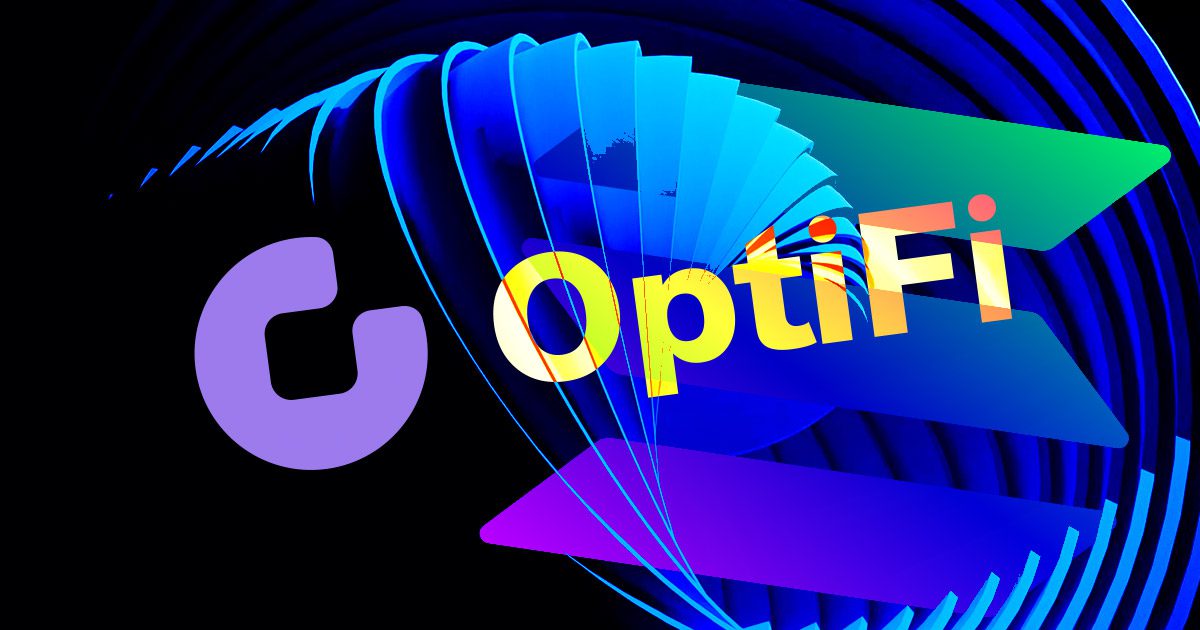 A decentralised exchange for the trading of options On Monday, OptiFi made an announcement that it had closed its programme on Solana’s mainnet accidentally, which means that all of the funds that were contained within the app are now permanently inaccessible. What’s the cost? In total, a value of approximately $661,000 worth of USDC stablecoin.

OptiFi has assured users that their funds will be returned in full, but the company did mention that a member of the team was in possession of approximately 95% of the inaccessible crypto funds. According to the information provided by the team, the procedure for issuing refunds could take up to two weeks to finish. The authors of the post provided a detailed explanation of the procedure that its developers used to accidentally block access to the programme. 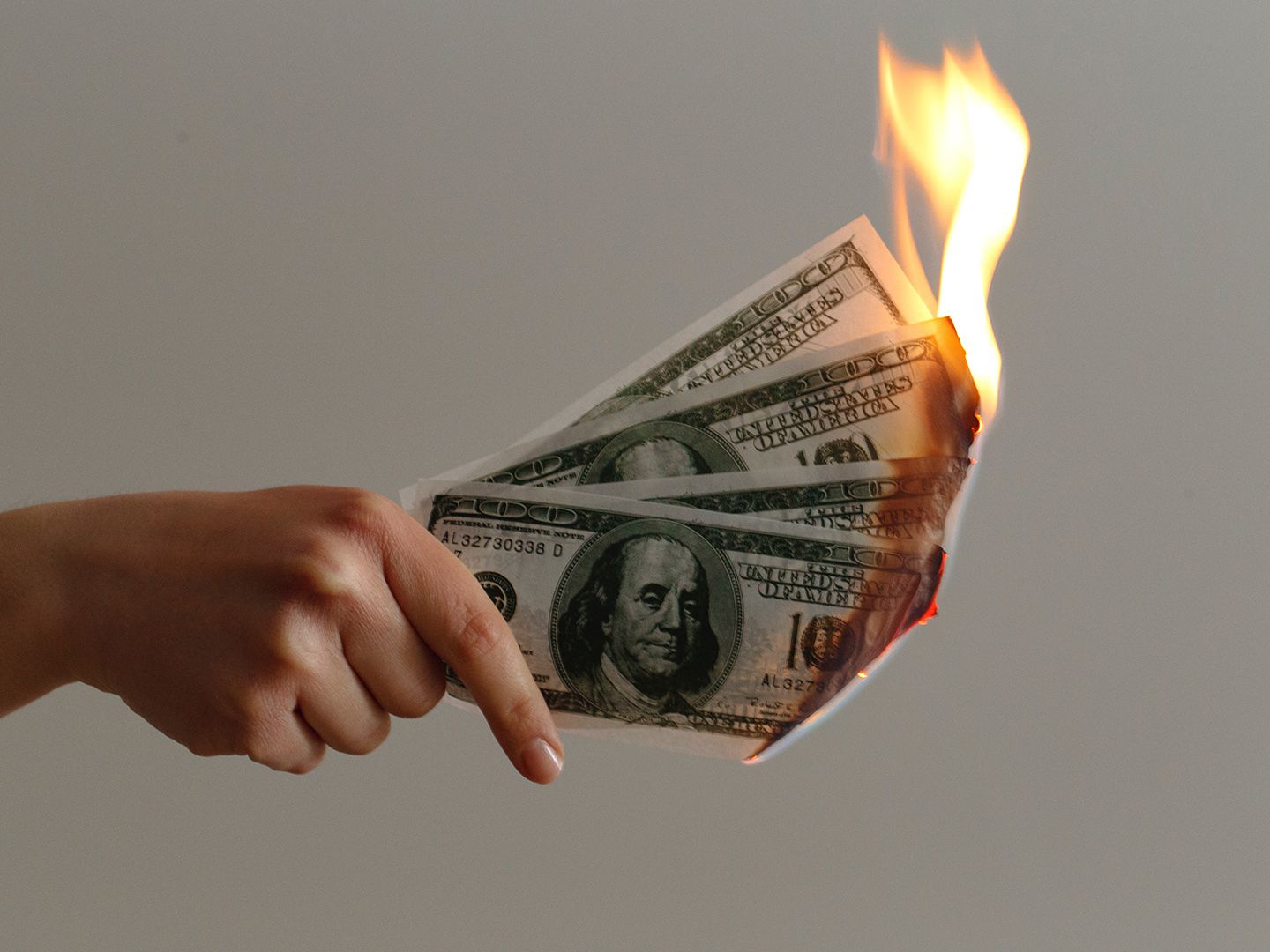 According to a tweet published by OptiFi, the company’s team “will learn from this harsh lesson and keep on building for everyone who trusts us.” “[Sincere] apologies to any and all users who placed their trust in us and were negatively impacted as a result of our errors.”

OptiFi, which had only recently launched on mainnet at the beginning of this month, reportedly plans to deploy a new version of its programme, and the company has stated that it will use a peer-surveillance system to ensure that at least three people are involved with any future blockchain actions. According to the post, the team expresses the hope that the implementation of such a system will reduce the number of rash actions taken and additional errors made.

The members of the OptiFi team wrote in all capital letters that “Every deployment needs a rigorous process and single-point failure can be avoided.” “I beg of you, please don’t rush like we did, particularly with regards to DeFi projects.”