Prices of Crypto Market effect because of this Crypto Scam executed by the CEO of the company.

Thodex, which was a CryptoCurrency Exchange got scammed by the CEO who reportedly fled to Albania’s capital Tirana on Tuesday with $2 billion in investors’ assets.

Turkey Authorities have issued an international arrest warrant for the founder and CEO of the cryptocurrency exchange, Faruk Fatih Ozer.

Turkey’s police have already detained 62 people as part of the investigation after thousands of users complained of being scammed by the Istanbul-based cryptocurrency platform.

Ozer’s firm announced on Wednesday that it needed to suspend all activities for five days due to an unspecified outside investment, leaving its 391,000 investors unable to withdraw money or access their accounts.

Turkish authorities issued arrest warrants for 16 other people beyond the 62 already detained, about whom there is no information yet. Turkish police reportedly raided the company’s headquarters and seized computers and digital materials.

Turkey launched an international manhunt for the founder of one of its major cryptocurrency exchanges after he stopped paying clients and fled the country. The Justice Ministry is seeking a so-called red notice under which Interpol would help find, provisionally arrest and return Thodex Chief Executive Officer Faruk Fatih Ozer from Albania to Turkey, state-run Anadolu Agency reported Friday.

Losses could be as high as $2 billion, according to Haberturk newspaper, and a lawyer for the victims said the money invested by about 390,000 active users had become “irretrievable.” This caused a lot of impact on the Crypto Market prices. 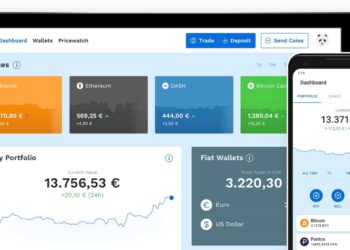 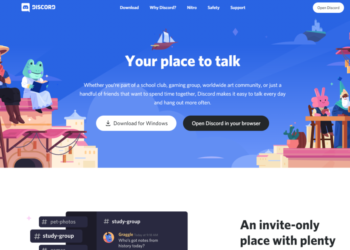 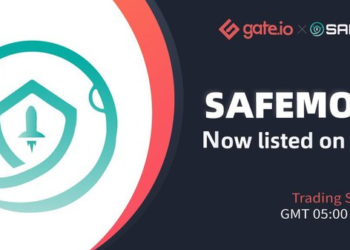 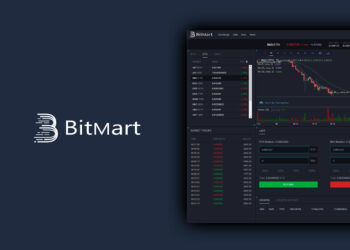 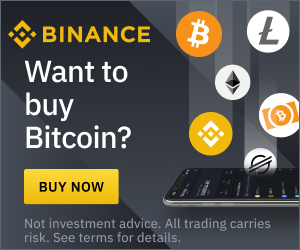