Since Russia's invasion of Ukraine raised concerns about how digital assets could be used to get around rules, the U.S. and European Union have also added crypto to their sanctions lists. 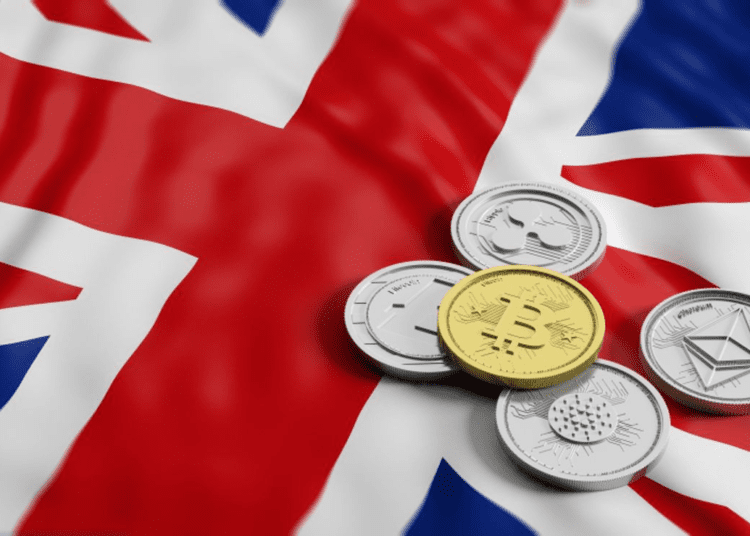 According to newly updated guidance, the U.K. Treasury, which is the government’s finance arm, wants crypto exchanges and wallet providers operating in the country to report suspected sanctions breaches to the authorities.

If crypto companies have reason to believe that the assets they hold come from a country or organization that is subject to sanctions, they are required to immediately put those assets on hold and report them to the Office of Financial Sanctions Implementation (OFSI), which is an agency within the Treasury. According to a report from The Guardian published on Sunday, the guidance was updated on August 30 to include “crypto assets.”

The United Kingdom is the most recent western nation to explicitly include crypto in its rules governing sanctions. Following Russia’s invasion of Ukraine in February and the subsequent imposition of severe financial sanctions against Russia by nations all over the world, concerns arose regarding the use of digital assets to evade these restrictions.

Since then, both the United States and the European Union have made it clear that their rules regarding sanctions apply to crypto as well.

Prosecutors in Ukraine made a seizure of assets worth approximately $3.39 million at the time of the seizure in July. The assets seized included silver, land, and apartments, and they belonged to brokers who allegedly facilitated the purchase of cryptocurrencies for users in Russia and Russia-occupied territories.