How SafeMoon Can Reach $1 Before 2022? Ponzi Scheme? Overtake DogeCoin?

SafeMoon, a cryptocurrency steeped in mystery, has enjoyed a recent price boost, following in the footsteps of Dogecoin. Could SafeMoon overtake Dogecoin? 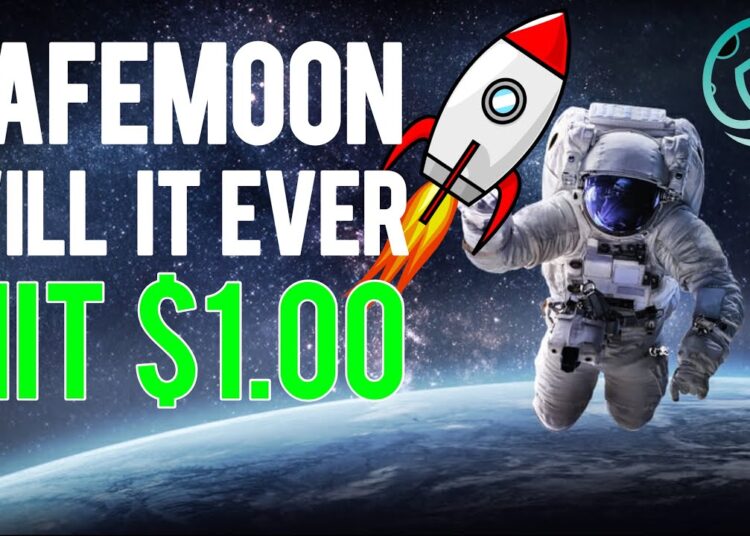 Cryptocurrencies have attained renewed superstar status over the last few weeks, with unestablished coins gaining new ground. Dogecoin has led the charge, backed by Elon Musk and his legions of Twitter followers.

SafeMoon is a new type of cryptocurrency, which was launched in April with the slogan “Safely to the Moon”.

According to its website, SafeMoon is not a cryptocurrency and is instead a Defi token, a decentralized finance token.

SafeMoon rewards people who buy it and hold onto it instead of trading.

SafeMoon recorded a 99 percent rise on Sunday after Bitcoin had its biggest single-day drop in months.

SafeMoon is not trading near the $1 mark and there is no guarantee it ever will.

However, anyone considering any investment should bear in mind there are risks involved with buying cryptocurrency.

As well as going up, investments in cryptocurrency can go down.

As a new currency, little is currently known about SafeMoon, and cryptocurrency firms are not regulated.

SafeMoon right now is available on these 5 Exchanges, According to the CEO in a twitch stream, claims to have more exchanges coming in near future. SafeMoon trade is still low because Binance Smart Coin and Trust Wallet were and still having few problems in their system regarding transaction because millions of traders worldwide are trying to get their hands on SafeMoon. This also Broke the internet, with various highlights and newsfeeds.

In order, for SafeMoon to reach the $1 spot. It has to deliver its token to be easily be purchased in every country. Countries like India, Australia, China might have problems getting their hands to trade this coin.

List of Exchanges that can Boost SafeMoon to the Moon in less than a year.

If SafeMoon can be tradeable on the above list of exchanges, then it can be accessed Globally.

‘This is a scam’ Ponzi Scheme SafeMoon?

Invested in #Safemoon on day 1… Thought is was going to be a scam due to all the moon tokens popping up so I sold… this is what my bag would have been worth as of today. Fuck me. pic.twitter.com/zZ0w5UDiMo

A new cryptocurrency called Safemoon is indeed mooning — thanks in part to a spate of glowing articles in the mainstream press — but many influential members of the crypto community in Australia and overseas are calling out what they are saying is an obvious pyramid scheme. 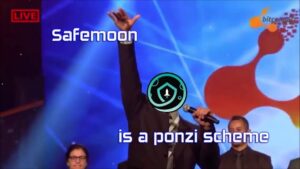 ‘This is a scam’
However while the Safemoon website uses plenty of technical jargon to describe its utility, a number of crypto influencers call it a get-rich-quick scheme with no real purpose other than to enrich early adopters.

Reason: Owner owns more than 50% of the liquidity and refuses to fix it. He could pull LP and sell tokens, creating a rug pull.

Likeliness of losing all funds: Absolute

Australian Facebook group Crypto Paradox, which has over 32,000 members, yesterday warned that anyone trying to promote Safemoon would be instantly banned as it was a scam.

Kiwi crypto influencer Lark Davis, who has over 200,000 followers on Twitter, issued his own warning.

They are many Claims to attack SafeMoon as a ponzi Scheme which will repeat the history of BitConnect.

SafeMoon has drawn comparisons to another type of cryptocurrency, Dogecoin, which has grown in popularity in recent months.

Dogecoin has even gained the attention of Tesla CEO and SpaceX founder, Elon Musk, who has frequently tweeted about the currency.

Musk tweeted earlier in April: “SpaceX is going to put a literal Dogecoin on the literal moon”.

It is hard to say, currently, the entire CryptoMarket dipped and if it recovers it might take a few months or years to Overtake Doge. But the community of SafeMoon is surprisingly breaking many records.

Famous Celebrities who Invested in SafeMoon – More to Come?

Trezor – Is it Secure Hardware Wallet? 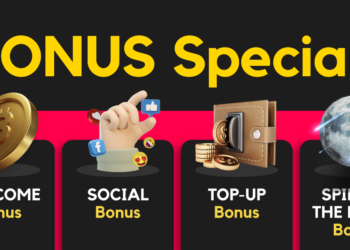 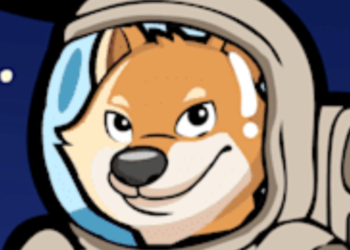 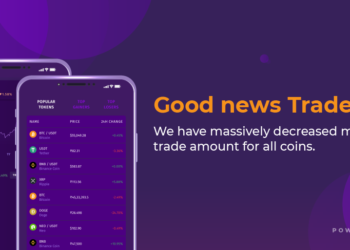 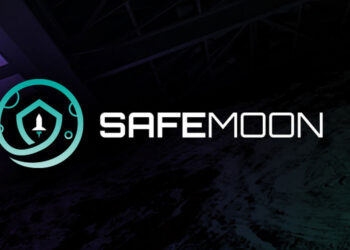 SafeMoon Indian Exchange Available – How To Get SafeMoon in India?

Trezor - Is it Secure Hardware Wallet? 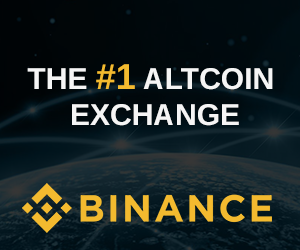