The electronics industry titan has launched its very own NFT marketplace, making it the second South Korean television manufacturing giant to do so in this calendar year. 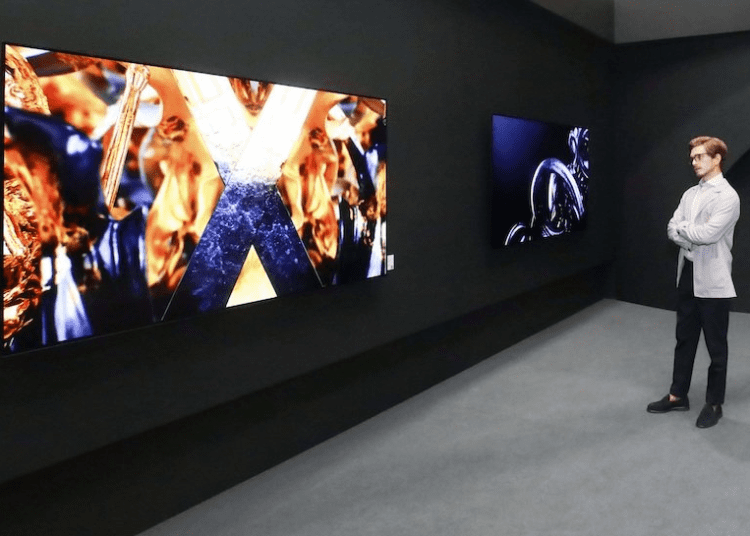 The South Korean electronics manufacturer LG has just introduced its very own new NFT marketplace, which it has dubbed “LG Art Labs.” Beginning today, all LG television owners in the United States who are using webOS 5.0 will have access to this new service.

The marketplace can be accessed from the LG home screen, and it gives people the ability to buy, sell, and trade non-fungible tokens (NFTs) without leaving the convenience of their own homes. 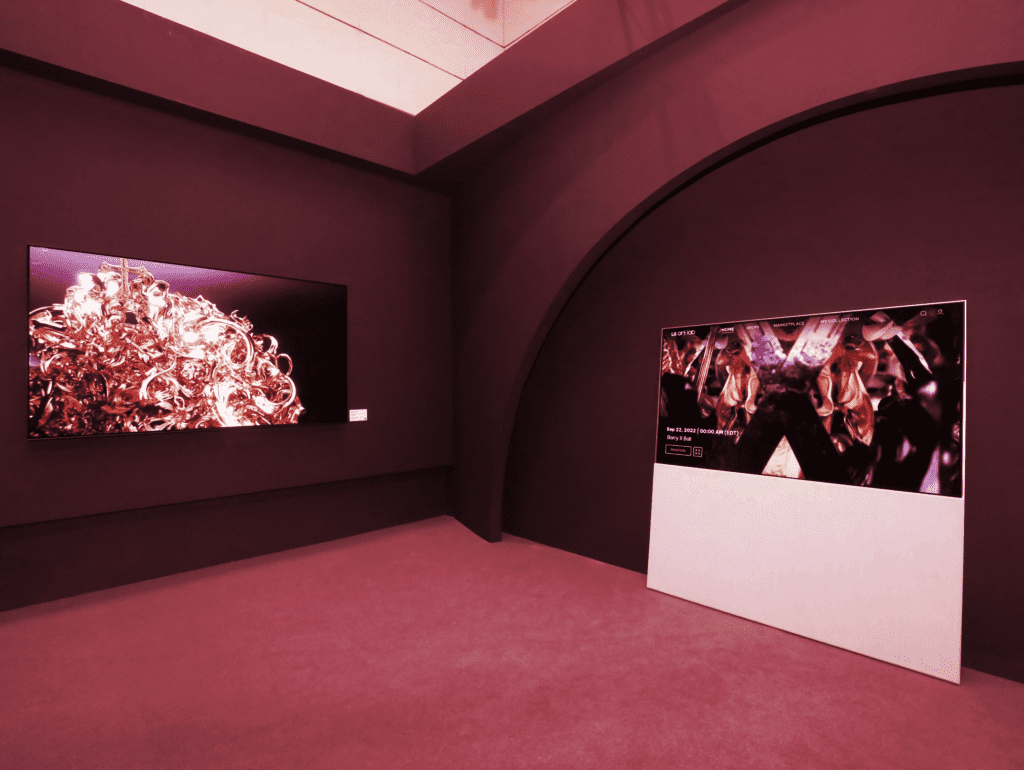 Wallypto is LG’s in-app cryptocurrency wallet. It was developed by the Hedera network in September of last year.

Hashgraph is an alternative distributed ledger system (DLS) to blockchain that is used by Hedera. It offers top transaction speeds, high-functionality smart contracts, high energy efficiency, and costs fractions of a penny to transact on.

The application to register LG’s patent for Wallypto was submitted on August 12 of this year.

In the year 2020, LG became a member of the governing council of Hedera, joining other industry giants such as Google, IBM, Deutsche Telekom, and Ubisoft. This marked the beginning of the relationship between Hedera and LG.

The race to implement NFT has been joined by LG Electronics LG is not the first Korean television manufacturer to incorporate NFT trading into the TV experience.

Back in March of this year, Samsung made the announcement that they would be forming a partnership with the NFT marketplace Nifty Gateway to launch a new NFT marketplace catered specifically to owners of Samsung TVs.

A smart TV interface was initially announced back in January, and it now enables users to view, buy, trade, and display non-fungible tokens (NFTs). The Samsung NFT Platform is supported on all models of Samsung’s MICRO LED, Neo QLED, and The Frame TVs that were released in 2022.