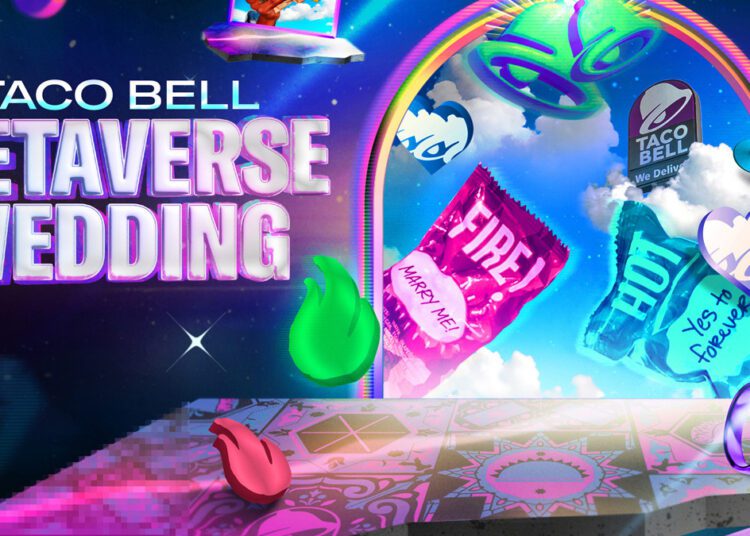 Engaged couples can apply between August 25 and September 6 by submitting a video stating why they want to get married in the metaverse, their love story, and, of course, their passion for Taco Bell. The wedding of Web3 will take place in Decentraland’s replica of the Taco Bell Wedding Chapel and Cantina in Las Vegas.

Once a couple is selected, the company collaborates with them to create a unique virtual wedding experience, assisting them in locating designer dresses and selecting an outstanding celebrant. 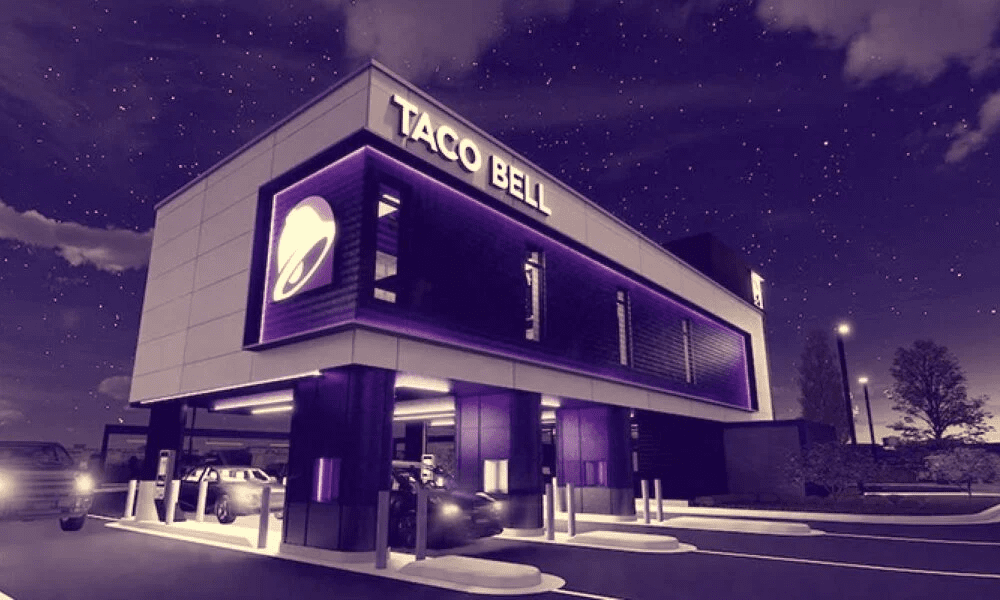 This is not Taco Bell’s first foray into unconventional weddings, regardless of how initial the project may appear. It has been performing wedding ceremonies at its Cantina Wedding Chapel in LV since 2017. Approximately 800 couples have been legally married in this location.

Traditional wedding rituals, such as toasts, a first dance, and the exchange of vows and rings, will be incorporated into the first virtual wedding, scheduled for the fall. The event will be open to both the couple’s invited guests and some Decentraland users. Additionally, the event will be live-streamed for users who cannot log in with an avatar.

Guests are invited to the Cantina following the ceremony to mingle, dance, and take pictures in the photo booth. In the United States, marriage will be recognized by law.

The metaverse’s boundaries continue to expand. 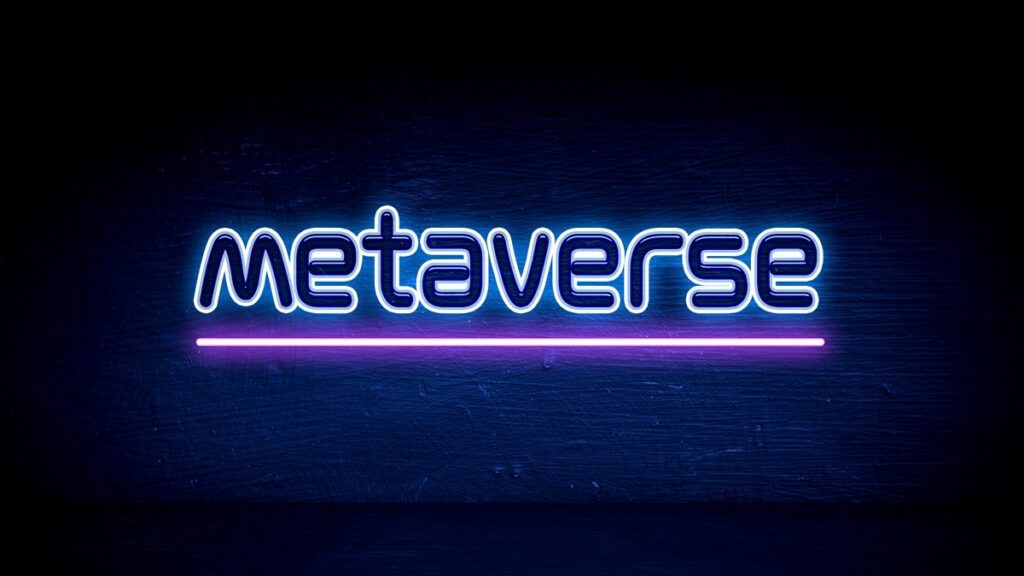 It has been reported in multiple publications what is occurring in the most popular decentralized metaverses. Below is a list of titles to give you an idea of the variety of metaverse projects that have occurred:

As can be seen, the Metaverse is bustling with activity, the majority of which has occurred during a bear market.

Surely, marriage in the metaverse is still a novel and audacious idea, and it’s appealing that Taco Bell is leading the way. However, we are confident that for at least one couple, getting married in Decentraland at Taco Bell’s Virtual Church will be a dream come true. In the fall, we will check in to see how the wedding went.