Faruk Fatih Ozer, the founder of the Turkish crypto exchange Thodex, was arrested in Albania. Ozer had disappeared in 2021 after taking money from 400,000 users. 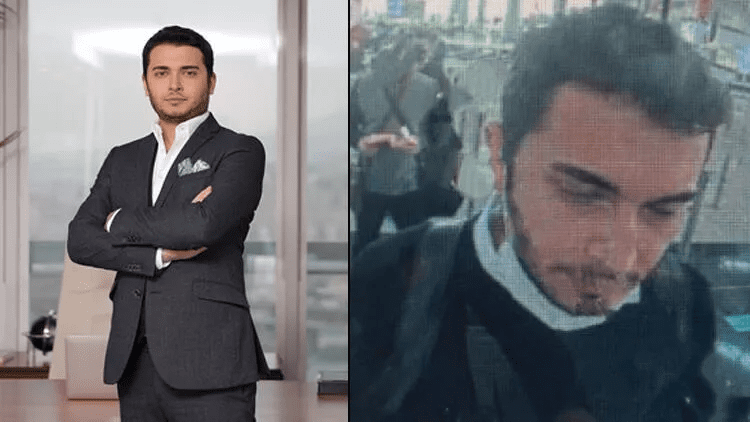 According to a statement from the Turkish Interior Ministry on Tuesday, the founder of one of Turkey’s biggest crypto exchanges, Thodex, which turned out to be an exit scam, has been arrested in Albania.

Faruk Fatih Ozer, the founder of the Turkish crypto exchange Thodex, was arrested in Albania. Ozer disappeared in 2021 after taking money from 400,000 users.

Last year, Faruk Fatih Ozer’s exchange went offline all of a sudden, and the founder and CEO ran away to Albania, leaving almost 400,000 members in the dark and without access to their money. The oldest newspaper in Turkey, Cumhuriyet, said on Tuesday that users had put $2 billion worth of cryptocurrencies into the exchange.
The Albanian Minister of Internal Affairs, Bledar UCI, told his Turkish counterpart that Ozer had been arrested in Vlora, and his identity was confirmed by biometric results. His extradition is already underway. 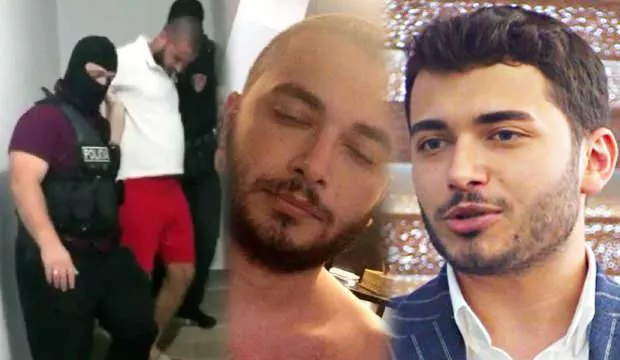 In April of last year, Turkey sent out an international arrest warrant for fugitive businessman Faruk Fatih Ozer, who was said to have run away with $2 billion in investors’ assets.

Interpol was looking for Ozer, and Tirana told the Turkish Interior Minister Suleyman Soylu that Ozer “was arrested in Vlora, Albania,” the ministry said. It also said that “procedures to send him to Turkey have been started.” The Thodex exchange in Istanbul ran aggressive campaigns to attract investors.

It first said it would sell luxury cars with the help of a flashy ad campaign with famous Turkish models. But the exchange stopped trading in April 2021 after posting a mysterious message a few days earlier saying it needed five days to deal with an unspecified outside investment. 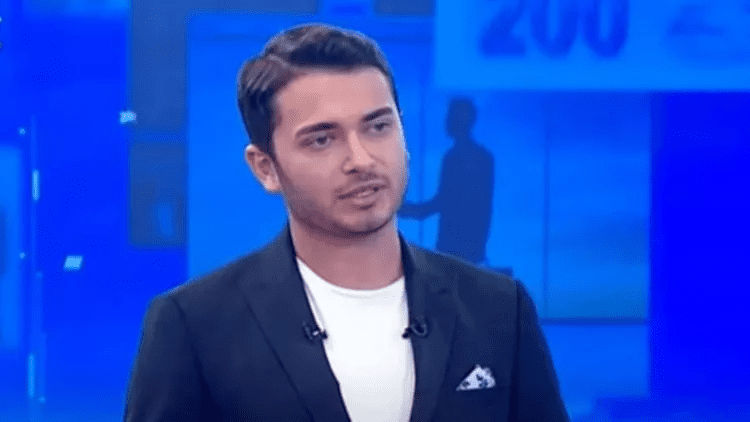 It stopped working after a promotion that sold Dogecoins for a quarter of what they were worth on other exchanges. But the exchange locked those investments in and wouldn’t let the coins be sold or converted into other cryptos.

Then, Turkish security officials released a photo of Ozer going through passport control at Istanbul Airport on his way to an unknown location. The exchange shut down while holding at least $2 billion from 391,000 investors, and more than 60 people with ties to the company were arrested, according to the media.

In a statement released on Tuesday, Albanian police said that Ozer, who is 28 years old, had been arrested at a hotel in Himara, a small town on the Ionian coast in southern Albania.

Two other people who may have helped him were also arrested, and computers, cell police, and bank cards were taken from them. Albanian police released video of a man lying on a hotel room bed with his hands tied behind his back. 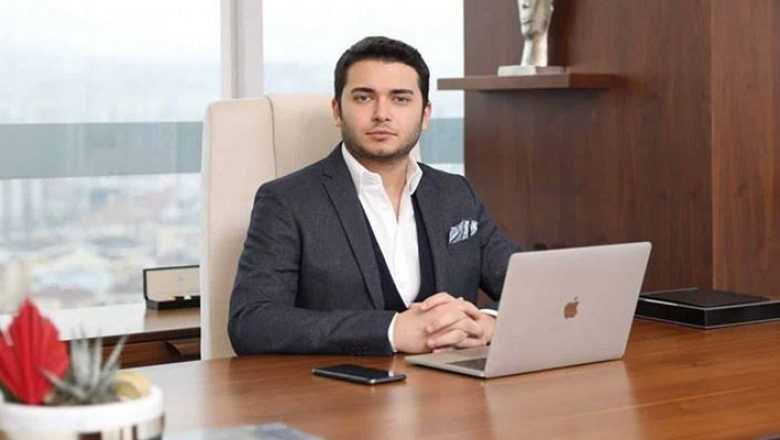 In a message posted on the Twitter account for his company two days after he left Turkey last year, Ozer denied the “baseless allegations” against him. The businessman said that he went to another country to meet with investors.

At the time, he said, “I will go back to Turkey in a few days and work with the authorities so that the truth comes out.” The search for Ozer began when Turkey’s crypto market began to fall apart. The government of President Recep Tayyip Erdogan warned of the risks and said it would try to control the digital currency market.

In the same week that the Vebitcoin exchange suddenly stopped working, officials blocked its account and started an investigation. During a sharp drop in the value of the lira and out-of-control inflation, many Turks turned to cryptocurrencies to try to protect their savings.