Cryptocurrency YouTuber Bitboy Crypto has filed a defamation lawsuit against another prominent content creator on the platform. 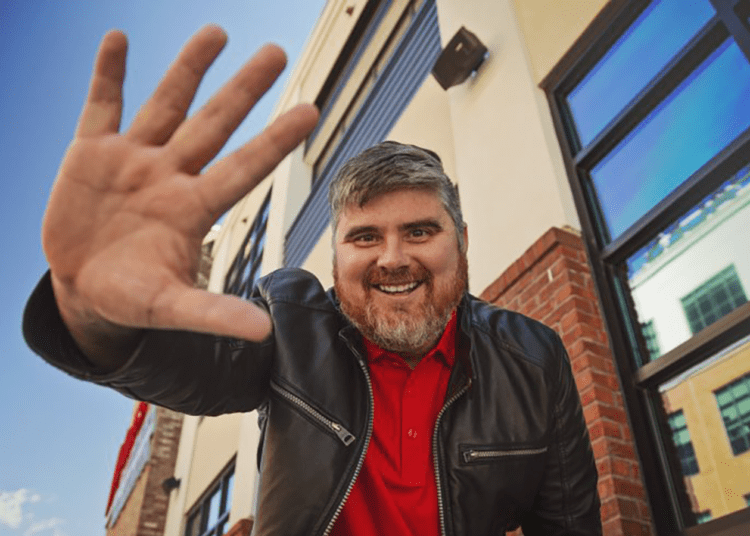 Armstrong officially filed a federal complaint against Mengshoel on Aug. 12 in the U.S. District Court for the Northern District of Georgia, Atlanta, with a raft of claims, including defamation, infliction of emotional distress, and tortious interference with business relations or potential business relations.

Mengshoel was eventually served at his home a few days later and has called for the assistance of viewers and the cryptocurrency community to tackle what he described as a ‘frivolous’ lawsuit from Armstrong.

Mengshoel has since launched a GoFundMe account to meet the lawsuit head-on, with Armstrong claiming damages and legal fees worth $75,000. GoFundMe has received over $20,000 in the 24 hours since its launch, with over 450 contributors to date.

Bitboy Crypto, a YouTube channel founded by Ben Armstrong, produces a variety of content focused on cryptocurrency news, projects and tokens and trading advice. The channel has been active since February 2018 and has over 1.4 million subscribers.

The channel is known for its news pieces and trading-focused videos with headlines like ‘Top 3 Coins To Outperform Ethereum! (Strong Short Term Play)’ typifying the type of content disseminated to viewers.

While these videos purport to offer trading advice, the channel has a disclaimer clearly stating that Armstrong is not ‘a professional advisor in business areas involving finance, cryptocurrency, taxation, securities and commodities trading, or the practice of law.’ The channel’s content states that it is meant for general information purposes only.

Bitboy Crypto has copped criticism from the wider cryptocurrency community in the past for allegedly misleading viewers about various tokens and projects. Armstrong has attempted to rebut these claims, with a prime example being a fiery podcast conversation hosted by cryptocurrency investor Anthony Pompliano in November 2021. 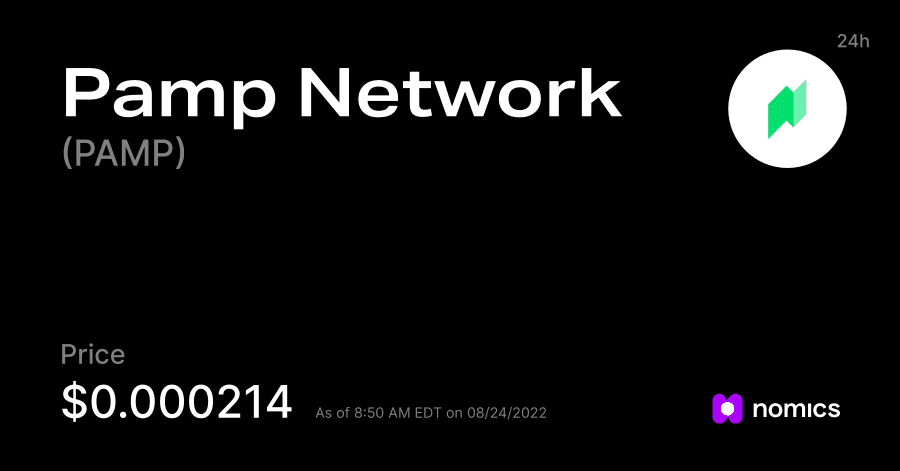 In the wake of the PAMP failure, Atozy revisited the Bitboy video to post comments labeling Armstrong as ‘shady’ for misleading viewers. Atozy went on to create a full video on his channel in November 2021 titled ‘This YouTuber scams his fans… Bitboy Crypto’, alleging that Armstrong had been dishonest as a self-proclaimed expert on cryptocurrencies to promote a project that ended up crashing.